The Buffalo Bills’ defense stepped up in the second half of the team’s Week 4 matchup with the Green Bay Packers, allowing just six points in the third and fourth quarters. Buffalo’s offense, however, failed to score any points throughout the game. The Bills lost by a score of 22-0. 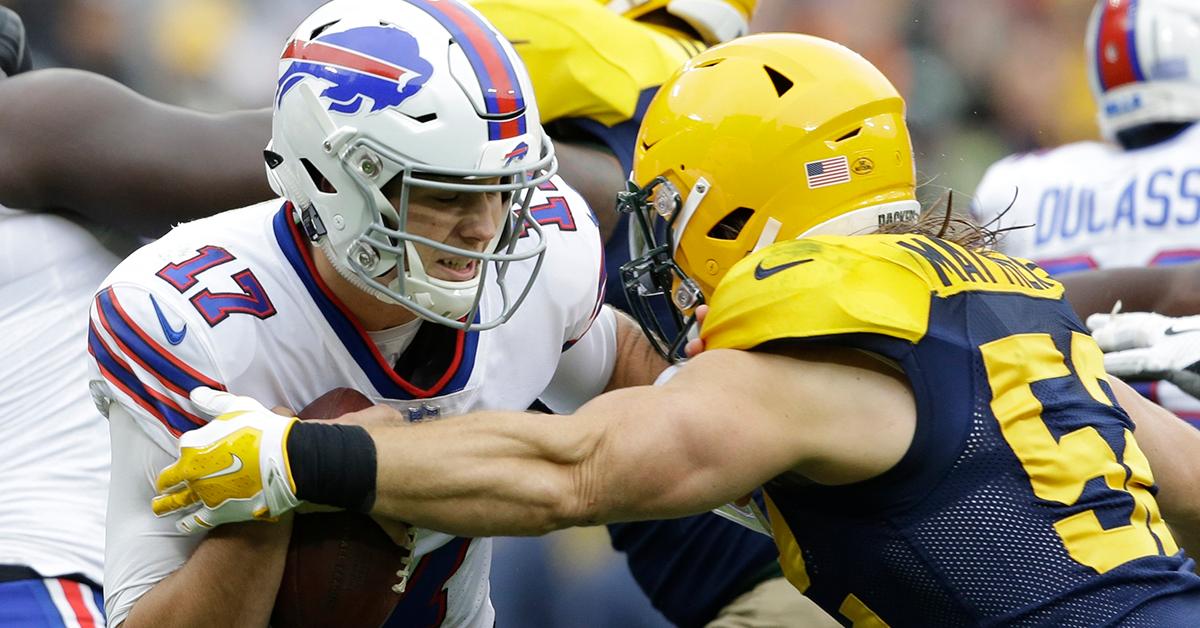 With the loss, Buffalo fell to 1-3 on the season. Read More at BuffaloBills.com

The Bills have made their presence known against the NFC North through the years, totaling five straight wins over the division. This week, the Bills are eager to leap out of Lambeau with their second consecutive victory of the young season. With a win, Buffalo will also improve their series record against the Packers to 9-4 all-time.

Kick-off is shortly after 1:00 pm and the game will be televised on CBS. Read More

– Do the Bills have what it takes to pull off another stunner against Packers? (D&C)

We're used to being the underdog. ✊

.@JoshAllenQB took not one, but TWO leaps of faith last Sunday…but will he be able to make the Lambeau Leap Sunday against the Packers? 🤔@buffalobills #BillsMafia pic.twitter.com/n2IUGrPWsL

Should the @BuffaloBills have a buffalo run out on the field before the game?