His time on the field may have come sooner than planned by the Bills organization. Head coach Sean McDermott had a detailed and defined plan for bringing Josh Allen along. Whether or not that plan has been accelerated, Allen’s time is now.

As he prepares for his first career NFL start, Allen knows he’s likely to experience some hard lessons in his rookie season. But the first-round pick has a perseverance to him that you don’t find in every rookie NFL quarterback.

He doesn’t make the same mistakes twice. Allen dedicates himself to improvement and isn’t satisfied unless he’s the first one in the building and the last one out.

It’s a work ethic embodied by the city for which he’ll play. 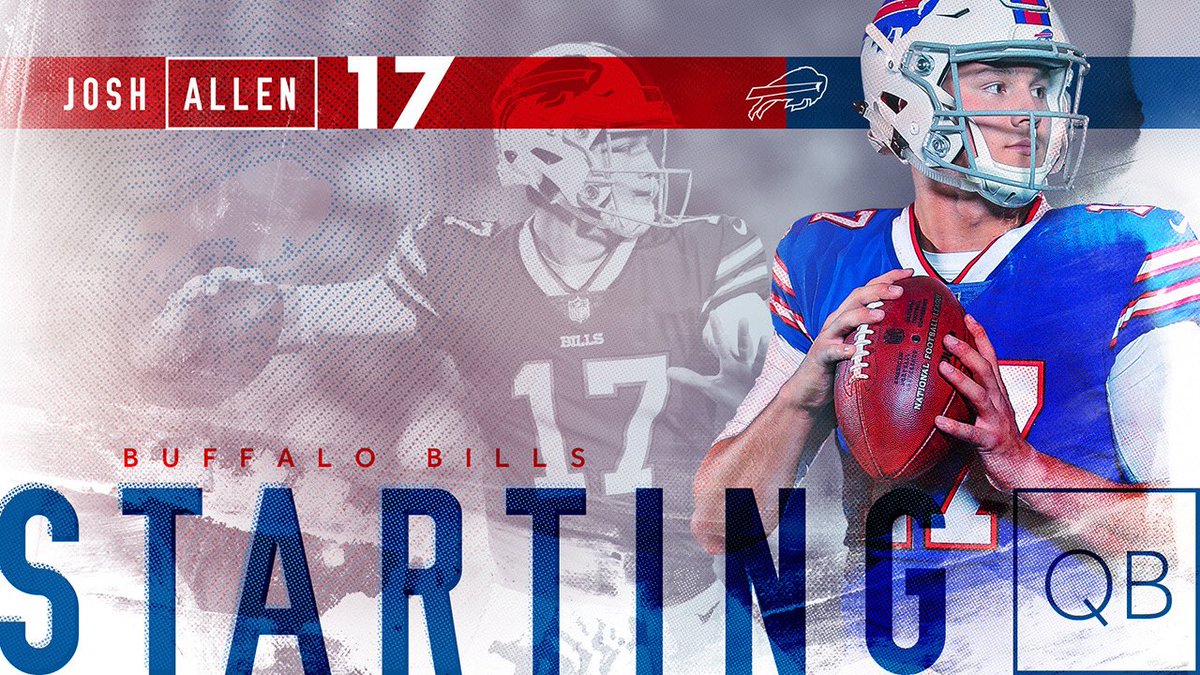