Senior quarterback Eric Dungey completed 23-of-32 passes for 218 yards and a school record-tying five touchdowns, and Syracuse (2-0) defeated Wagner (1-1) by the score of 62-10 in the team’s home opener on Saturday afternoon at the Carrier Dome. 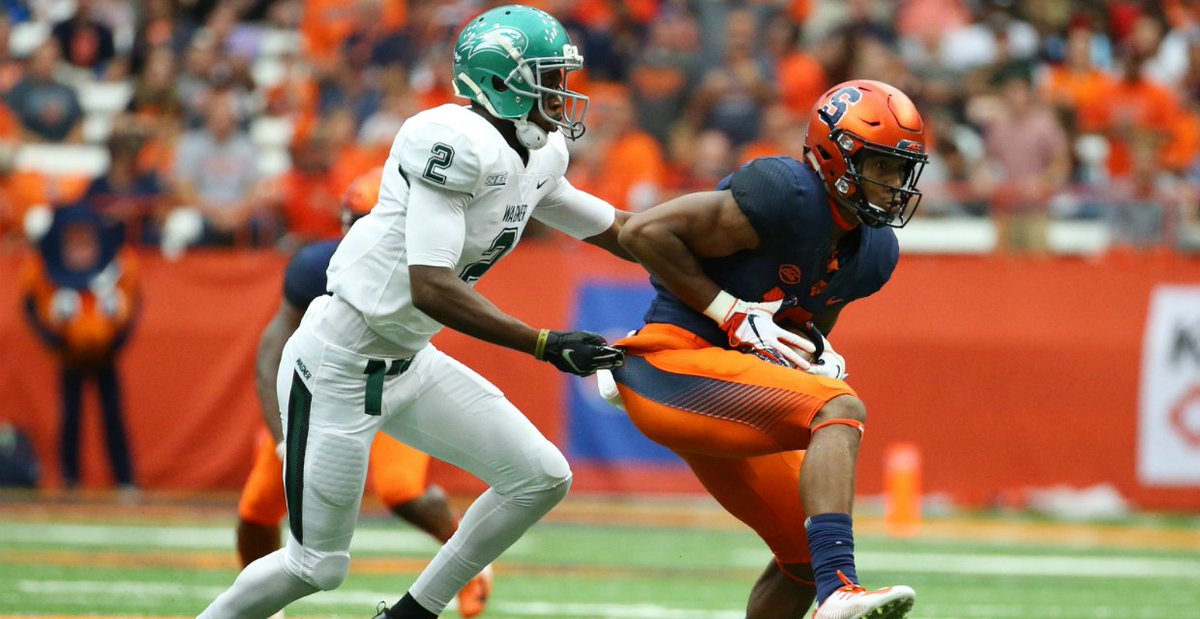 Dungey engineered scoring drives on seven of the Orange’s first 10 possessions while helping Syracuse build an advantage that reached 45-7 by halftime. The Orange tacked on two touchdowns and a field goal in the second half, while limiting he visitors to a field goal.

How 'bout that @CoachBabersCuse offense. First time in the modern era that Syracuse has opened with 2 50+ games. 1929 was the last time that happened. pic.twitter.com/qk2OZCgT3n

“We’re looking forward to getting back in front of the student body,” head coach Dino Babers said, addressing the media at his weekly press conference Monday inside the Iocolano-Petty Football Complex. “They’re on their second week of school, and they should be ready to watch a football game. We’re getting back to the community. I think it’s time to get back to Syracuse football and I think everybody is looking forward to the season. Read More at Cuse.com

Exciting fan experience additions are coming to the Dome this fall!