An Auburn woman with a previous conviction for driving while intoxicated was again arrested for driving under the influence on Thursday, the Auburn Police Department said.

Officers pulled over a vehicle driven by Brenda A. Galloway, of Auburn, at around 9:45 p.m. Thursday after they observed her run a stop sign at the corner of North Seward Avenue and Franklin Street, Chief Shawn Butler said. Officers suspected Galloway was under the influence and ran through the standard field sobriety tests with her. She failed the tests, Butler said, and was placed under arrest. Galloway was brought back to the police station, where a breathalyzer test indicated her blood alcohol content was greater than .18 percent. 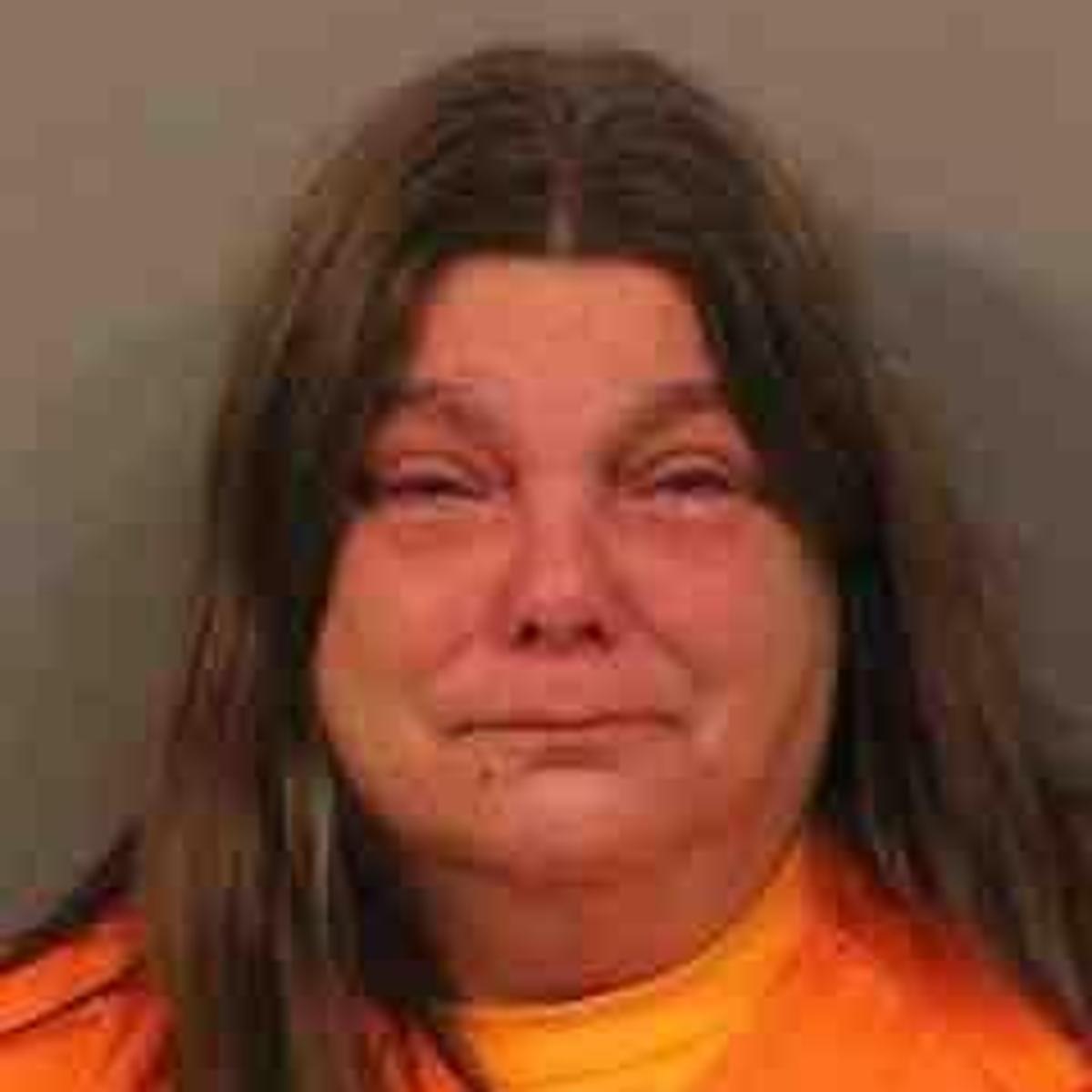