Each of Zack Wheeler’s starts this month has drawn scouts from around baseball, as rumors spread that he could be a more affordable trade alternative to Jacob deGrom and Noah Syndergaard. Wheeler brushes off the implications, joking that he’s already been traded and “fake traded” in his career. Whatever comes will come. 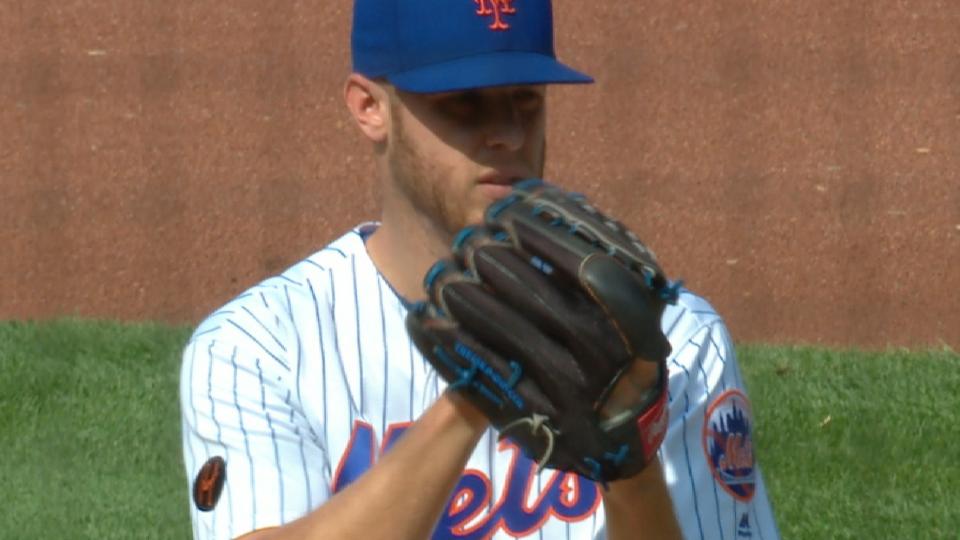 That Wheeler is mentioned at all in trade rumors, of course, is a nod to his rapidly improving resume. In pitching into the eighth inning of the Mets’ 7-4 victory over the Nationals on Saturday at Citi Field, Wheeler won his first game since April 29. More than that, he stretched his run of consistency out to the better part of two months, imbuing more faith in his coaches and teammates than, quite possibly, they’ve ever had in the unpredictable pitcher.