The development of Amed Rosario has been a huge focus for the Mets’ organization, and his awakening at the plate provided a positive in a 7-3 loss to the Phillies on Tuesday night at Citi Field.

Rosario went 3-for-4 with two triples and one RBI after going just 3-for-28 over his last 14 games entering the contest.

The 22-year-old belted a triple in his first at-bat in the third against Phillies prospect Enyel De Los Santos, who was making his Major League debut. Mets starter Drew Gagnon drove in Rosario with a sacrifice fly to put the Mets on the board. 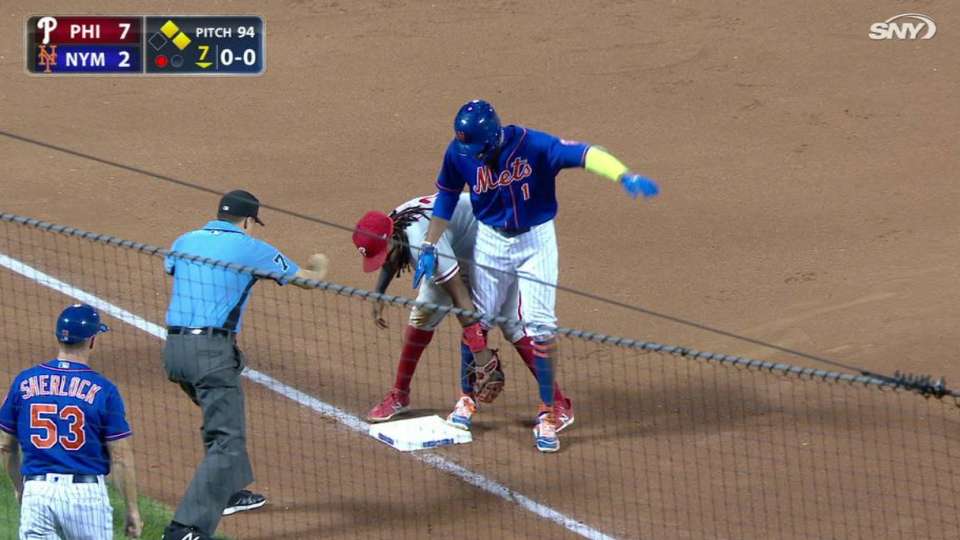