It seemed like the moment the Yankees had been waiting for all afternoon. They’d trailed for almost the entirety of a close game and Didi Gregorius opened the bottom of the eighth against the Rays with an infield hit and then reached second on a throwing error by pitcher Diego Castillo on a pickoff attempt. The middle of the order on the top offensive team in baseball was due up.

The moment, however, never arrived as Castillo did a number on the heart of the Yankees’ lineup. He struck out Giancarlo Stanton on a full-count breaking ball, got Greg Bird to ground out and fanned Gary Sanchez on three pitches. His escape helped the Rays secure a 3-1 Father’s Day victory before a sellout crowd of 46,400 at Yankee Stadium. 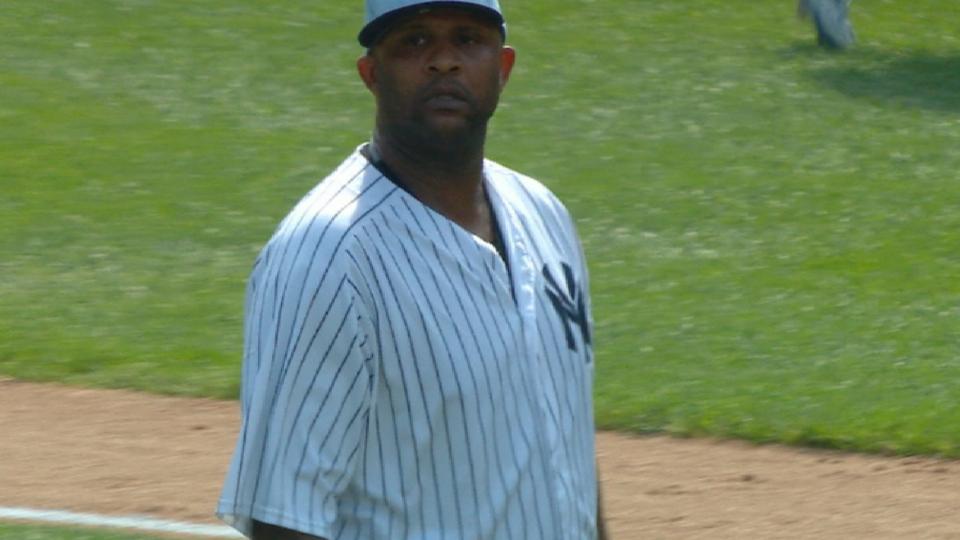