In the National League, Asdrubal Cabrera says, “there’s never a day off.” Even when Cabrera arrived at Citi Field on Sunday and saw his name not listed on the lineup card for just the third time in 42 games, Cabrera knew there was a good chance he would play. By the middle innings, with the Mets locked in a tie game, Cabrera began warming for an opportunity he considered inevitable.

All season, the Mets have relied on Cabrera, their most consistent hitter, as others have slumped or succumbed to injuries. They did so again on Sunday, when Cabrera’s pinch-hit, go-ahead, two-run homer in the seventh lifted the Mets to a 4-1 win over the D-backs. 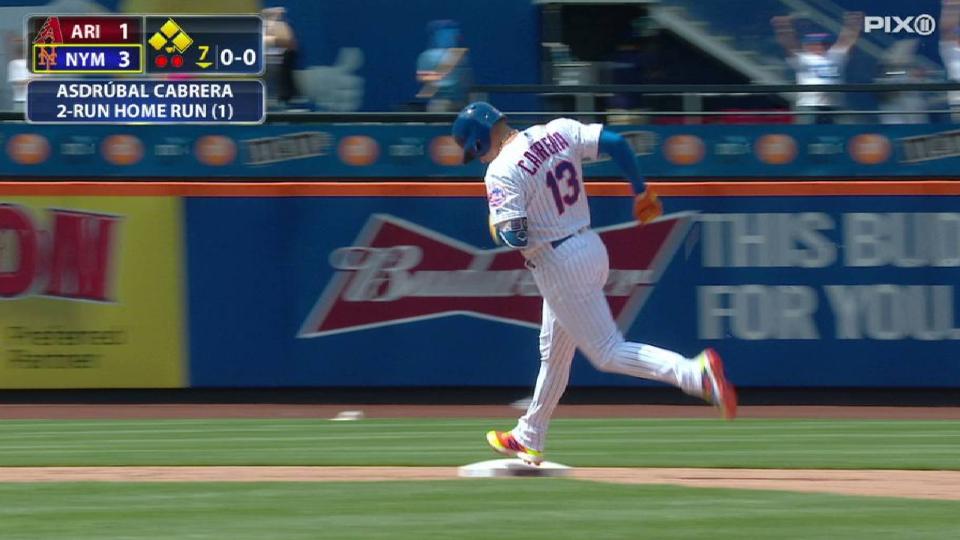