The Penn Yan Police Department says a 30-year-old was sentenced to 13 years in prison on federal firearms and witness tampering charges after an arrest on March 24th, 2015.

Police say that the arrest started with a traffic stop where James E. Sanford III, 30, was found to be operating without a license and in possession of 75 bags of synthetic cannabinoids, as well as stolen jewelry.

Penn Yan Police say they later discovered and recovered a double-barrel shotgun from a storage unit used by Sanford. 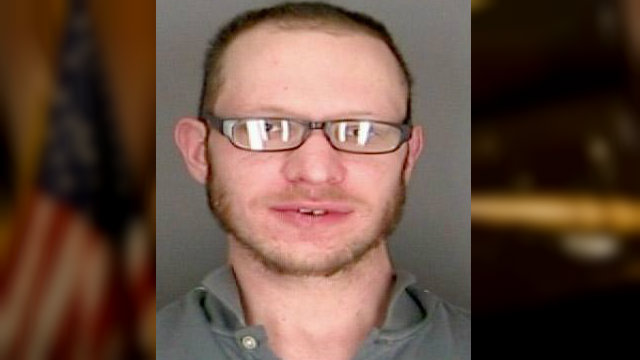 The Penn Yan Police Department worked with the Drug Enforcement Administration and the U.S. Attorney’s Office on the case due to it involving synthetic drugs and a stolen firearm. He was initially arraigned on a criminal complaint in the Wester District of New York on June 4th, 2015 — but subsequent to his arrest police say that he attempted to intimidate and threat a suspected witness against him by shouting to that individual, “I’m not going to be in jail long. I will see you on the outside you snitch.”

Police say the intent was to influence, delay or prevent the testimony of that suspected witness in the prosecution.

He was charged in a superseding indictment which alleged that he distributed synthetic cannabinoids between July 2014 and March 24, 2015 in the Penn Yan area. He was further charged with distributing such substances — and controlled substance analogies, which are designed to mimic the effects of controlled substances — both to individuals under the age of 21 and within 1,000 feet of S. Michael’s School.

In addition, the superseding indictment alleged that on February 22nd, 2015 — the defended traded synthetic cannabinoids to another minor in exchange for a stolen shotgun. At the time, the defendant had two prior felony convictions, preening him from legally possessing a gun. That warrant also charged him with witness tampering.