During the early-morning hours Ithaca Police say that their SWAT team served two search warrants in the city of Ithaca.

Inside one of the locations, the officers located the target of their narcotics trafficking investigation. Jonathan Sanchez was found with 4.5 ounces of cocaine, $12,000 cash, as well as a .22 caliber rifle. Police say that packaging materials and scales were also located at the residence. 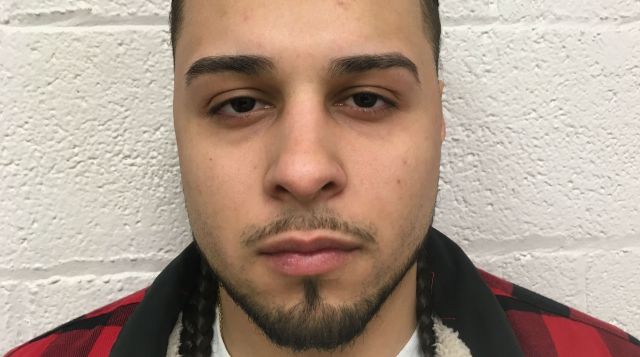 He was arraigned in Ithaca City Court and remanded to the Tompkins County Jail on no bail.