A number of NFL Network employees — current and former — were accused of sexual assault Monday. Former Syracuse quarterback Donovan McNabb is one of the accused in the lawsuit against the NFL. Bloomberg first reported the lawsuit. 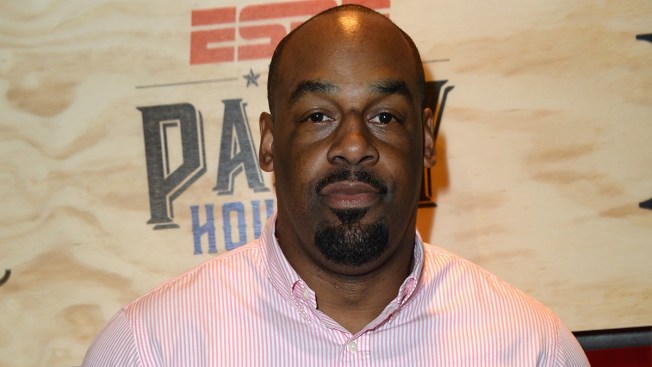