Conquest and Port Bryon fire departments were called to the scene of a combine fire, according to first responders in Cayuga County.

The call came in around 5:30 pm, and those crews were called to the area of Marvin Road and State Route 38. 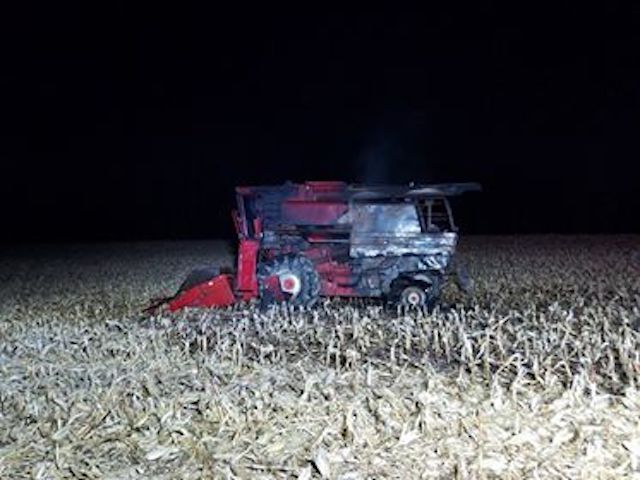 First crews on-scene confirmed that the combine was on fire, and scanner traffic indicated that the vehicle was fully-involved.

Additional details were not available, but the fire was out within minutes of arriving.