The approved plans, totaling $75.6 million, are part of the $2 billion Smart Schools Bond Act – a sweeping education technology initiative first proposed by the Governor and overwhelmingly approved by voters.

The investments authorized today will modernize classrooms across New York and equip students with the skills they need to thrive in the global economy. 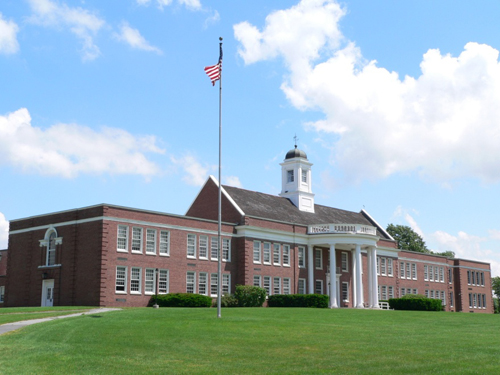 “These vital investments are playing a critical role in expanding educational opportunity, helping schools modernize outdated classrooms and giving students access to state-of-the-art technology to learn and grow,” Governor Cuomo said. “This funding equips students across New York with the skills and technology they need to succeed in the 21st century economy.”

The Smart Schools Review Board met today for the seventh time to consider investment plans submitted by school districts and special education schools.

The Board is comprised of the Director of the Budget, the Chancellor of the State University of New York, and the Commissioner of the State Education Department.

South Seneca, Penn Yan and Victor school districts all had their plans approved.

Victor’s plan calls for $254,263 of total investment through budgeting. More than $212,000 of that will go toward school connectivity, with another $41,751 going toward classroom technology.

Penn Yan’s plan totals $297,468 – with all of those funds going toward classroom technology.

Read all of the schools highlighted here.