It isn’t the 10-year renewal that some thought might come after the public hearing was held this summer regarding the future of the Seneca Meadows Landfill.

It wasn’t the short-term permit issuance that others thought might come as result of extensive comments received by DEC officials.

On Tuesday, the New York State Department of Conservation moved to grant Seneca Meadow’s Part 360 permit, which will run through December 31st, 2025.

Kyle Black, Regional Manager at Seneca Meadows said in a statement following the decision, “The receipt of our permit renewal was great news for our team.” He continued, “They work hard every day to operate our facility with the care, excellence and precision that has earned us national environmental awards.”

Black’s statement concluded, “As always, we will work in full compliance with local, State and federal regulations and permits.”

The date directly aligns with wording inside Local Law No. 3 of 2016, which was adopted by the Seneca Falls Town Board a year ago. That law was repealed and replaced by Local Law No. 2 of 2017, but has since been taken off the books after a court ruling over the summer on the procedure followed to adopt that law.

Supporters of the landfilling operation in Seneca Falls cited a beneficial tax agreement, host benefit, services to non-profits, agricultural support, the wetlands preserve, and the decreased reliance of fossil fuels as being reasons for DEC approval of the Part 360 Permit.

The DEC said in the permit renewal that the waste acceptance rate, of 6,000 tons per day would not increase, and that the landfill remains under strict guidance by rules and regulations set fourth in prior agreements. 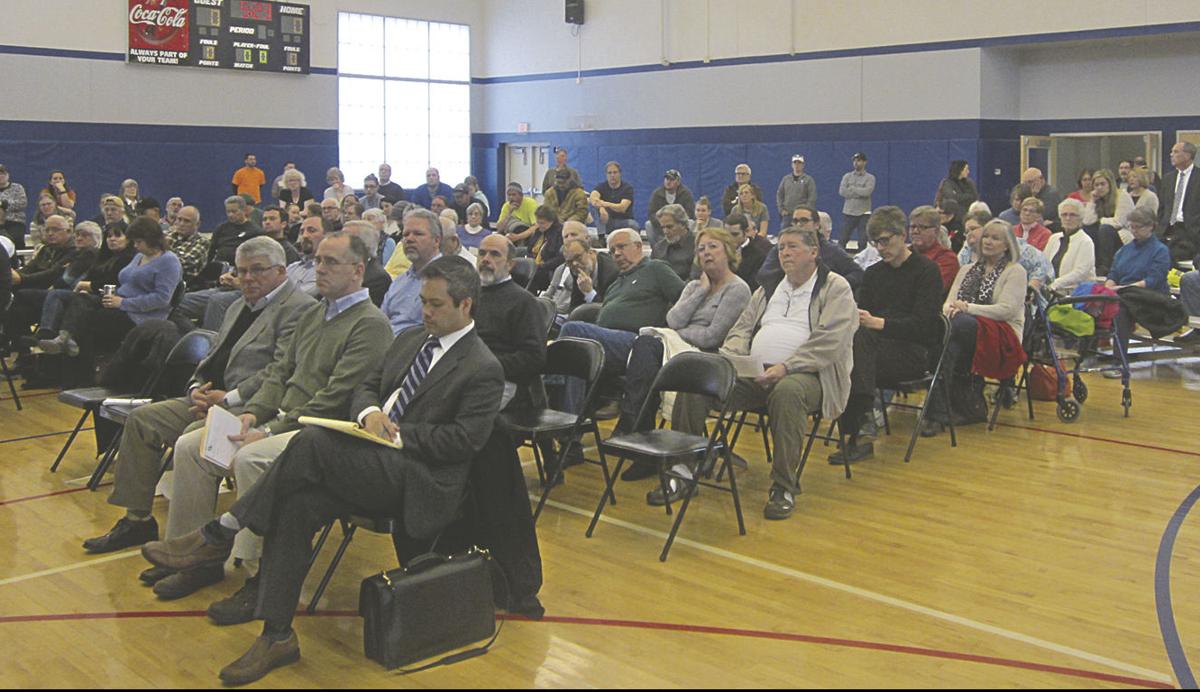 “In response to the number and frequency of odor complaints regarding this facility, the Department has added several conditions to the 2017 renewal Permit to address odor control. These included as condition number 63-69 of the issued Part 360 Permit. In summary, the conditions included are:

– Gas collection and control from the working face;
– A pilot off-site odor assessment program;
– Limits on the quantity and types of waste that can be used as alternate daily cover;
– Placement of intermediate cover at a frequency of less-than 30 days;
– Limits on the recirculation of leachate within the waste mass;
– Additional surface emission monitoring beyond what is required;
– On-going submission of monthly updated odor complaint log charges and summaries.

The permit also addresses nuisance odors, which the DEC says will have to be addressed. It doesn’t state clearly, though how the facility will need to address the odors.

The issuance of the permit will not impact the daily operation of the landfill moving forward.

This story will be updated when new information is received.