In an update on Tuesday, Crestwood said in a press release that they would preserve the right to store natural gas and natural gas liquids through its ownership of Arlington Storage Co. LLC.

The statement read in part, “Crestwood has preserved its rights to store natural gas and natural gas liquids through its ownership of Arlington Storage Co. LLC and Finger Lakes LPG Storage, LLC, which were not include in the sale,” the company said in a statement emailed by Elizabeth Suman, Crestwood’s communications manager, at 1:58 p.m. “This will allow Crestwood the ability to provide low-cost storage services benefitting the New York market.”

This trends with the message from LPG storage opponents after the news of the U.S. Salt sale broke Tuesday morning.

Read more of that report below, or from WaterFrontOnline.com.

The future around gas storage under Seneca Lake appears to be in even-greater question now, as Crestwood Equipty Partners LP announced that it will sell U.S. Salt to the Kissner Group for $225 million.

The multi-year effort by Crestwood Midstream, LLC. for permission to store liquid petroleum gas in abandoned salt caverns under Seneca Lake will end with the $225 million sale.

The Kissner subsidiary will maintain the salt refinery, as it stays fully-operational. The company, which is based in Kansas, will continue serving the northeast and midwest markets, according to local reports.

Neither Kissner nor Crestwood commented on what will become of Crestwood’s existing natural gas storage at the site, or its controversial efforts to obtain a state permit to store liquid propane there, according to local reports in the Watkins Glen area. 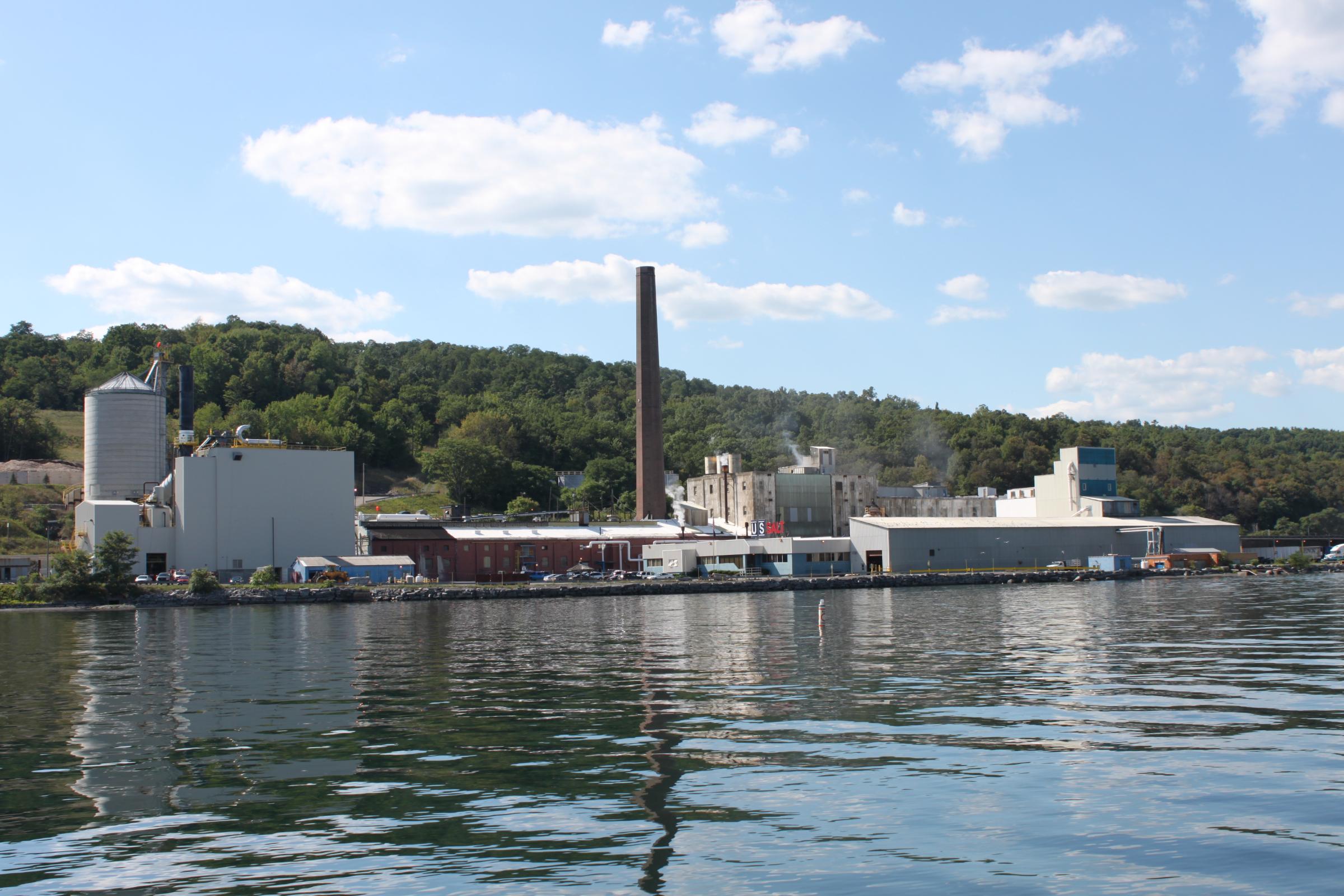 Opposition has been hardy against the LPG storage project, which most-recently saw a significant group of residents, business owners, and others draft a letter to Gov. Andrew Cuomo calling for the project to be killed at the state level.

Yvonne Taylor, a vocal member of gas storage under Seneca Lake, and Vice President of Gas Free Seneca told FingerLakes1.com that this is far from a celebratory conclusion on the front of gas storage. She said that there’s been no definite indication as to what will be taking place with the gas storage portion of the operation moving forward. “We’re working with our team and lawyers to determine what exactly is happening now that U.S. Salt is being sold to Kissner,” she added in the phone call.

Robert G. Phillips, Chairman, President and Chief Executive Officer of Crestwood’s general partner said of the move to sell U.S. Salt in a call to investors that, “Importantly, today we announced an agreement to divest US Salt, a non-core business in Crestwood’s portfolio, for $225 million. The sales price is materially accretive to Crestwood’s current business plan as we expect to reinvest the proceeds into our high-growth core Bakken and Delaware Basin footprints over the remainder of 2017 and full year 2018.”

Phillips continued, “Our current capital program is focused on expanding Crestwood’s infrastructure footprint in some of the most active plays in North America and is now fully financed through the divestiture of US Salt, strategic joint-ventures with Shell Midstream and First Reserve, redeployment of excess cash flow from operations and the responsible use of low-cost debt.”

Inergy had purchased U.S. Salt for an undisclosed amount in 2008, the early days of the Marcellus shale natural gas boom, according to Water Front Online.