Mickey Callaway first became a coach in 2008, at age 33, when he was hired at tiny Division III Texas A&M International University. Fresh off Tommy John surgery and three seasons pitching in Korea, Callaway’s Major League dreams remained alive, as he intended to keep pitching in the Majors. But first he needed a job, a place to tend to a new goal which was evolving, unbeknownst to him, by the day. 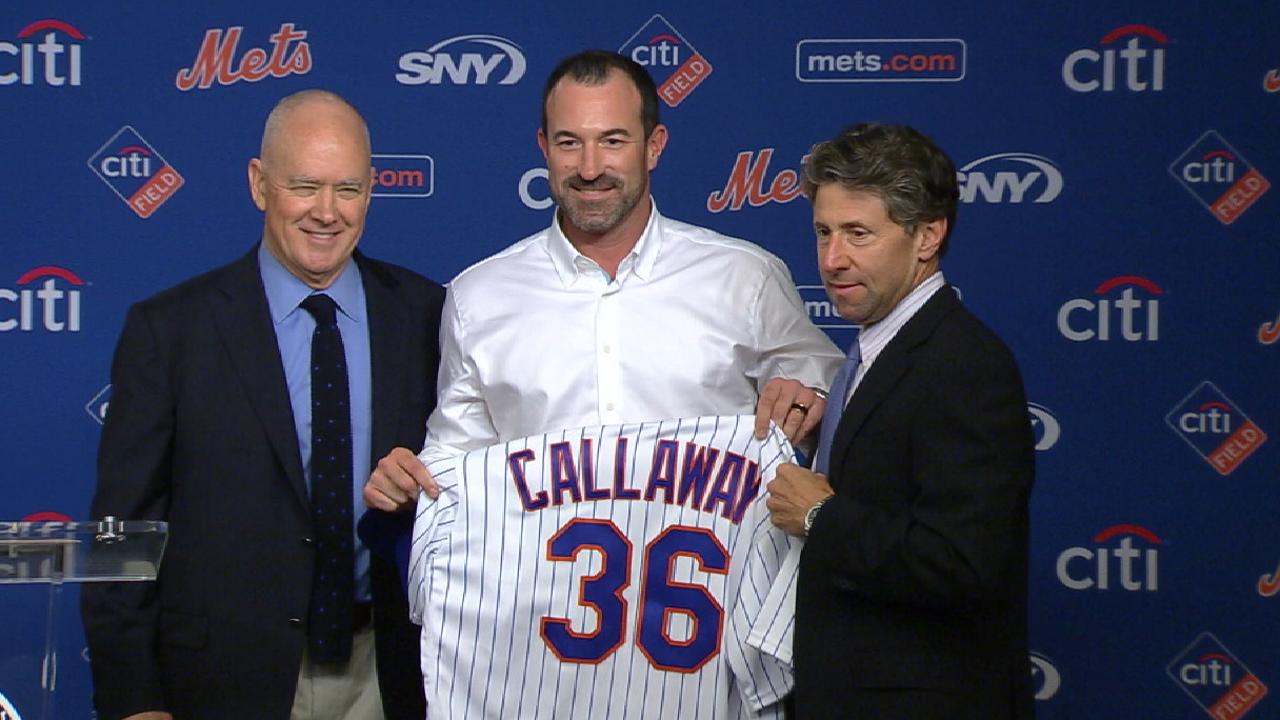 “I think I got to play for a half season after that, and quite frankly, it was hard to concentrate on playing after that feeling,” Callaway said. “Right away, just leading that group of young people, I knew that this is what I wanted to do.”