Two people were stabbed and a third person was grazed by a knife after a disagreement escalated to a physical altercation in Auburn.

The incident took place on Saturday around 1:35 pm when police were called to the scene on Mill St. 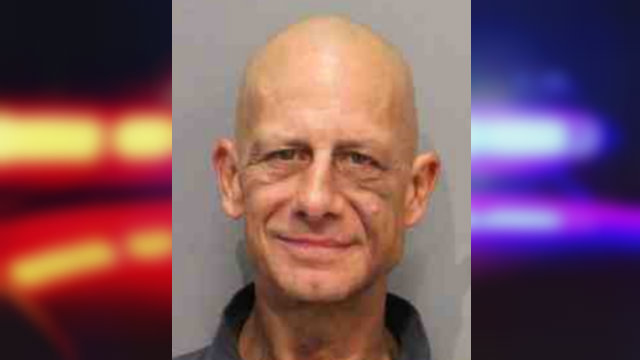 Police said two victims were located at the scene, one suffering a stab wound to the chest, and the other suffering a laceration to the hand. The third victim was grazed, but did not suffer any injuries.

Police say that a disagreement escalated after Hewitt threatened to stab one of the individuals. He stabbed two of them, attempted to stab a third — but only grazed that individual.

Anyone with information should contact the Auburn Police Department.

The suspect is in custody, but has not been identified by police. Motive of the stabbing was also not available.

While police say none of the injuries appeared to be life-threatening, the incident has resulted in a major investigation.

As of Saturday evening, police were not sure why there were a number of people gathering at the Mill Street dam, which is where the incident unfolded.

Additional details — like how many were injured, or how many people were gathered at the dam — was not available.