The Falcons (9-6) shutout the Wildcats (11-4) by a 2-0 mark in the second half with both goals from the feet of Jenna McDonald, who completed a hat trick. She scored six minutes into the second half to give South Seneca the lead then again 10 minutes in on an assist from Annabelle MacIntosh. 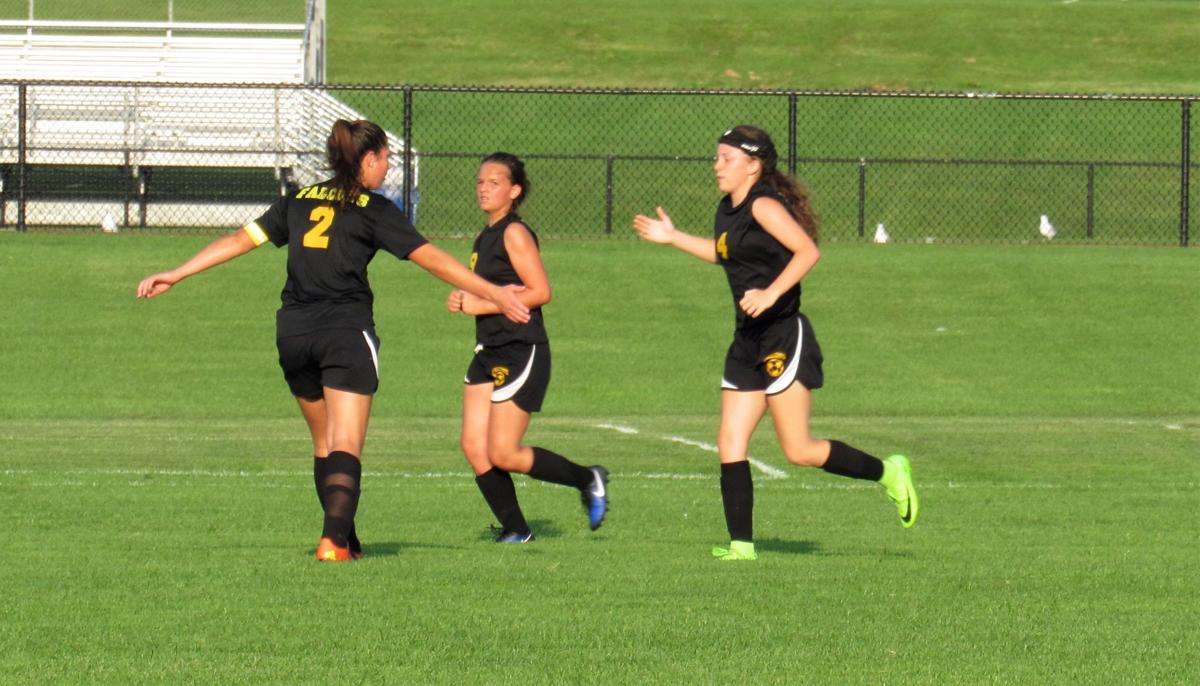