The Wayne County Sheriff’s Office has shed a little light onto the accident, which resulted in a pedestrian being airlifted to Strong Hospital on Saturday.

Deputies say Roger E. Drouin of Teresa Dr. in Walworth was walking north when he was struck by a vehicle, being operated by Stephen F. Mazzochetti, of Greece.

Mazzochetti reportedly became distracted, crossed the roadway and struck Drouin from behind.

Deputies tell us that Drouin was transported to Strong Hospital via Mercy Flight. He’s currently listed in guarded condition, according to the Sheriff’s Office.

It was later reported that Drouin succumbed to his injuries at some point after being admitted to the hospital.

The Walworth Fire Department, and Wayne County ALS assisted at the scene, and the investigation is ongoing.

The incident remains under investigation and this story will be updated as more information becomes available. 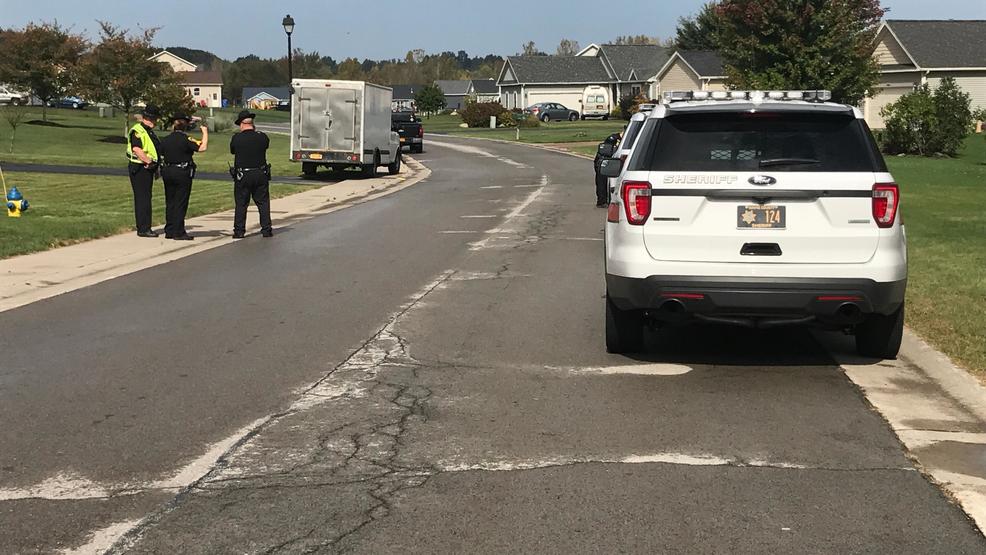