The Nationals set a franchise record for most home runs in a single season, clubbing three homers en route to a 4-3 victory in 10 innings over the Mets on Saturday night at Citi Field. Daniel Murphy hit the go-ahead homer in the 10th, his latest blow against his former team.

Washington now has hit 206 home runs as a team this season, and in 37 games against the Mets during the past two seasons, Murphy has nine homers and 35 RBIs. Following Saturday’s victory, the Nationals can clinch home-field advantage in the National League Division Series with a win Sunday or a Cubs loss to the Brewers. 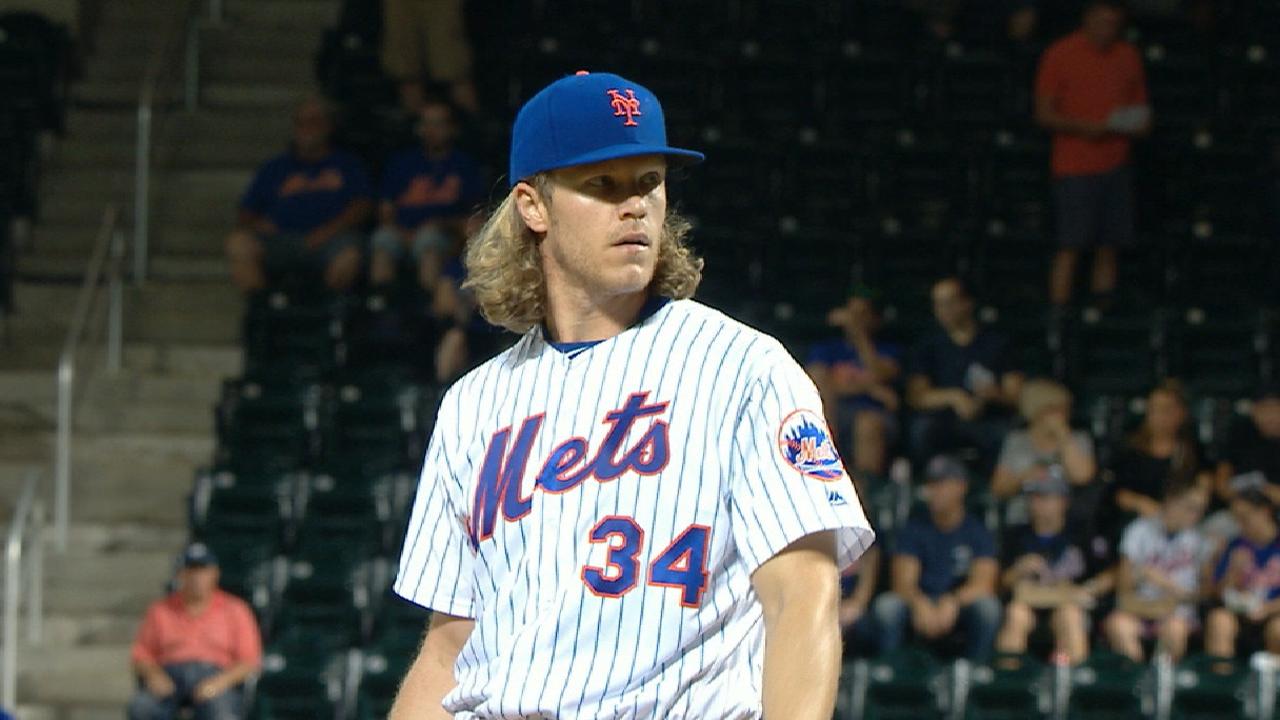