Syracuse hosts Central Michigan in the Orange’s third straight home to begin the 2017 campaign on Saturday, Sept. 16 in the Carrier Dome. Kickoff between the Orange and the Chippewas is scheduled for 3:35 p.m. on ACC Network Extra.

Highlights of what’s happening on campus leading up to the fourth meeting between Syracuse and Central Michigan include pregame festivities on the Quad starting at 12:30 p.m. At 1:35 p.m., the “Pride of the Orange” marching band will perform on the steps of Hendricks Chapel. 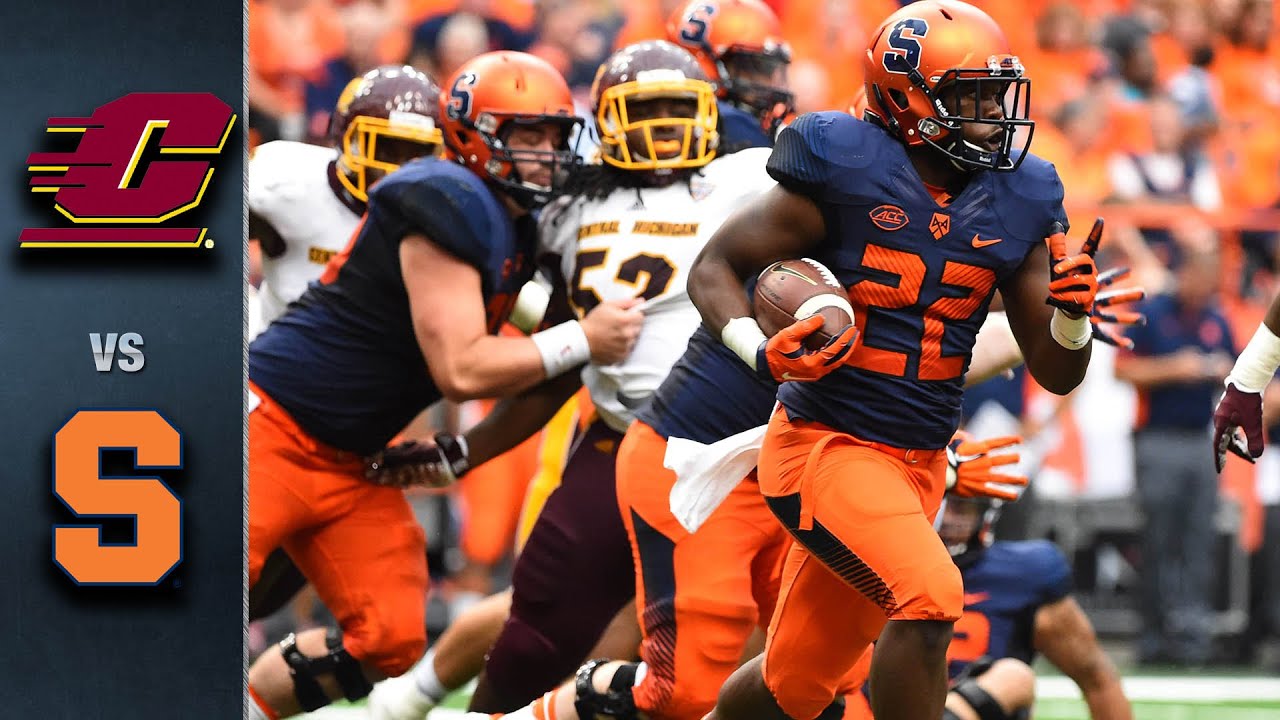 The band’s pregame performance inside the Dome starts at 3:15 p.m. and Coach Dino Babers will lead the team onto the field at 3:30 p.m.