The 25-year-old started 34 games over the previous three seasons with the Miami Dolphins before signing with Oakland in March. Jenkins was pegged to compete for a starting job but never made the Raiders’ season-opening roster. He was placed on injured reserve on Sept. 2 because of an undisclosed injury, and then released two days later. 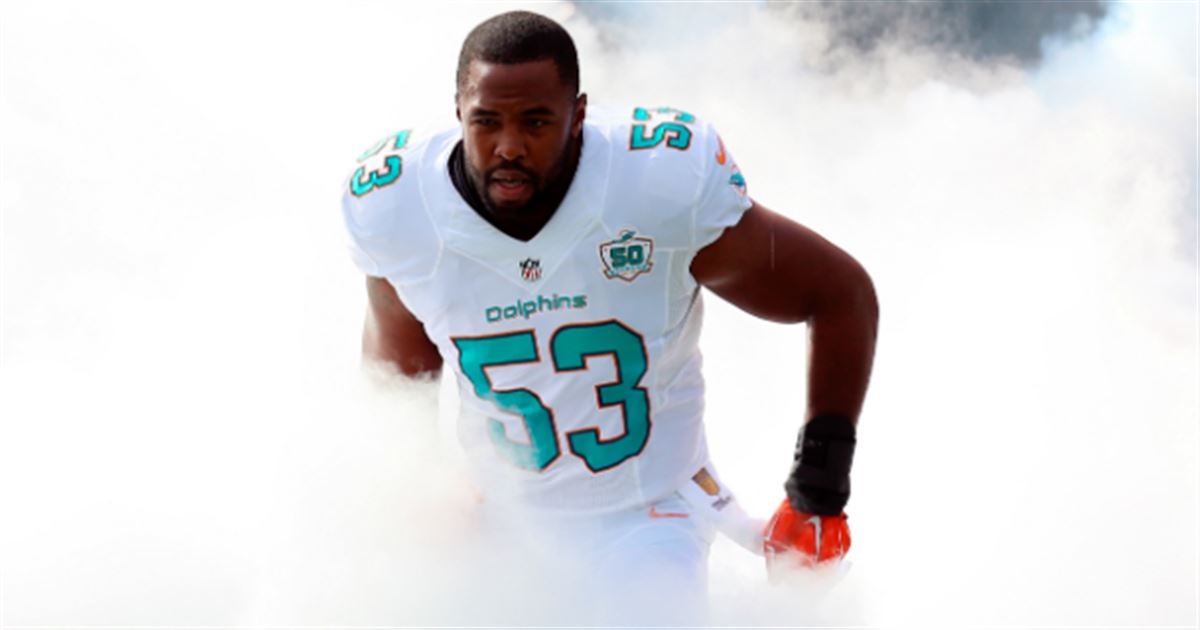