On the night of J.P. Crawford’s debut, it was another Phillies rookie who made the most significant impact at Citi Field. Pitcher Ben Lively homered and drove in four runs, also pitching seven effective innings in a 9-1 win Tuesday night over the Mets.

Lively hit a two-run homer to key a six-run fourth for the Phillies, and singled home two in the second to double his career RBI total. All of that offense came against Mets starter Jacob deGrom, whose fringe National League Cy Young Award candidacy took a hit when he allowed a career-high nine runs (six earned) in 3 2/3 innings. 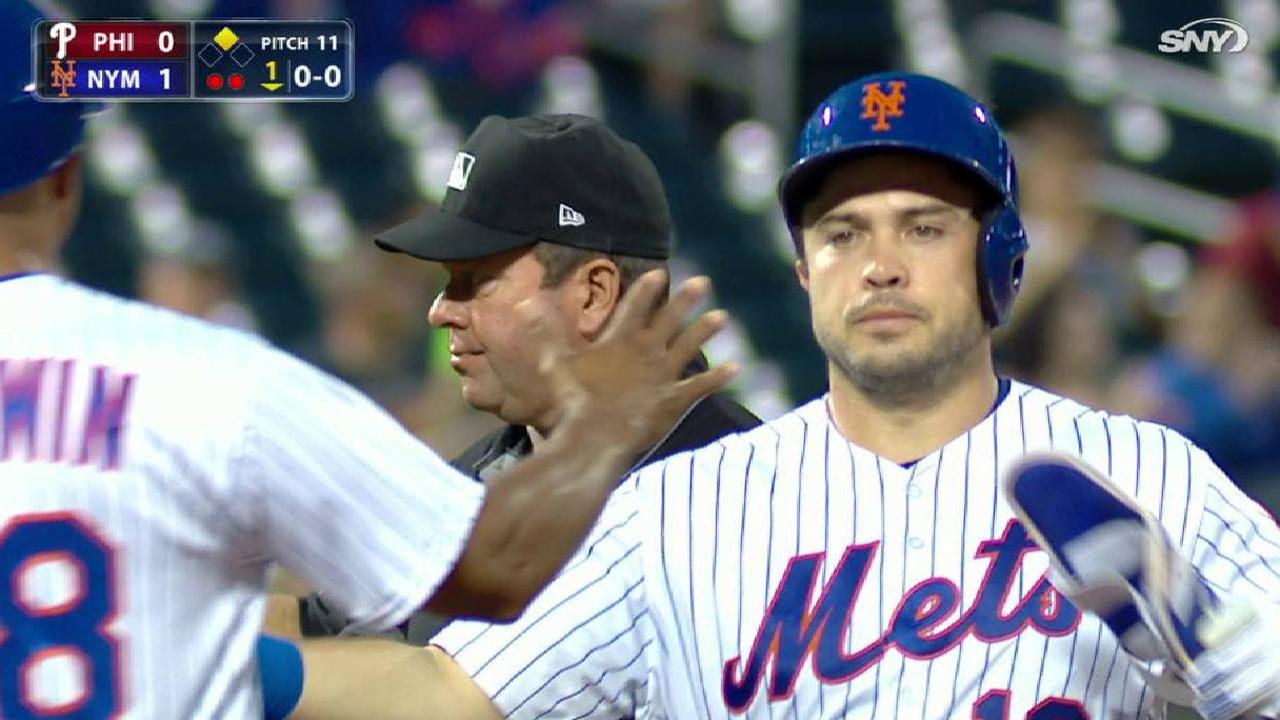