Police say they found several people smoking and breaking up crack cocaine with a 15-month-old child in the residence. The four adults were arrested and the child was turned over to Child Protective Services. 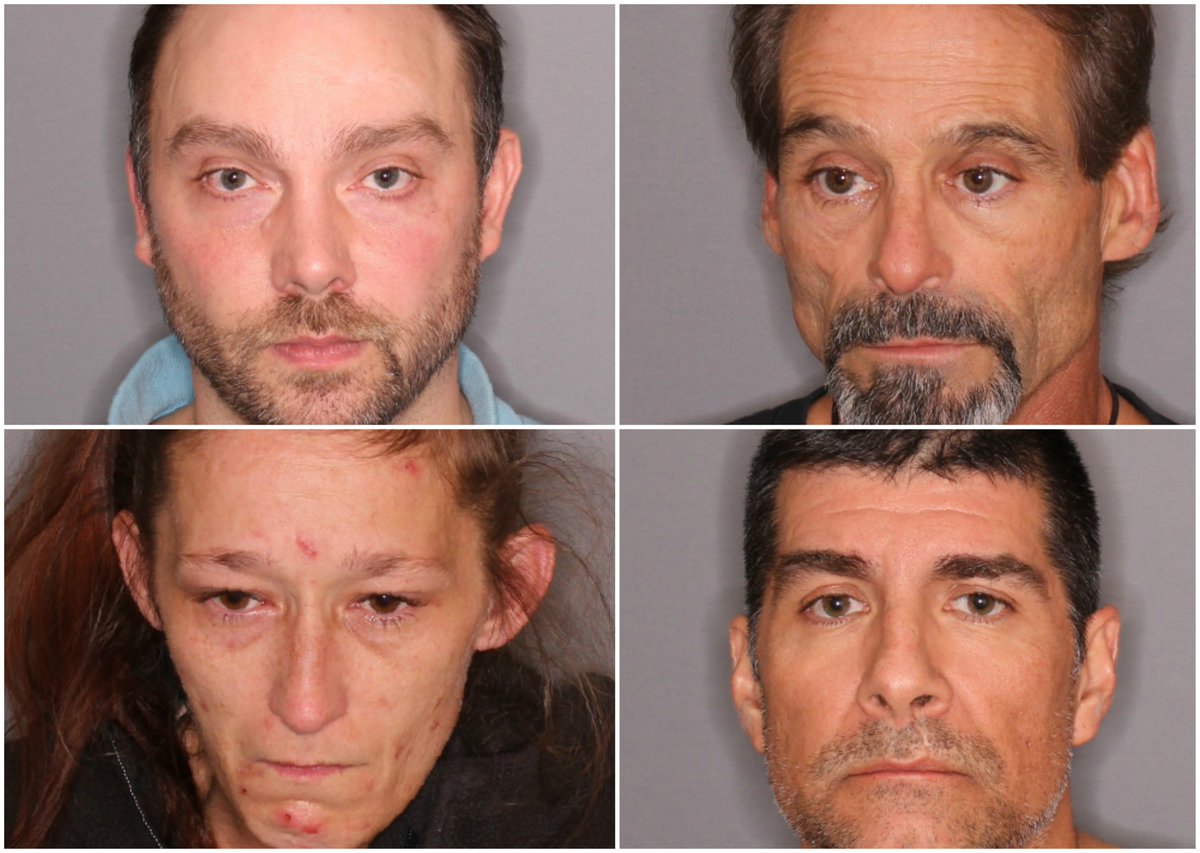 Police recovered crack cocaine packaged for sale, packaging materials, scales, paraphernalia consistent with the use of illicit drugs, as well as U.S. Currency.

State Police also assisted at the scene, according to police.

Those identified in the bust were:

Richard E. Eighmey, 48, of Auburn; Richard E. Hussey, 52, of Seneca Falls; and Herman L. Demostroy, 40, of Seneca Falls were charged with seventh-degree criminal possession of a controlled substance, as well as endangering the welfare of a child.

The Seneca Falls Police Department said in a press release that they continue working with federal, state and local law enforcement agencies in combating the sale and use of illicit drugs in the community.