Much has been made of the players no longer with the Mets, due to either injury or trade, but the reality is that many younger players now find themselves in what is essentially an audition for next season and beyond.

The players who took the field Monday against the Phillies clearly took advantage of the opportunity, as the Mets’ offense erupted in a six-run fourth inning en route to an 11-7 victory on Labor Day at Citi Field. 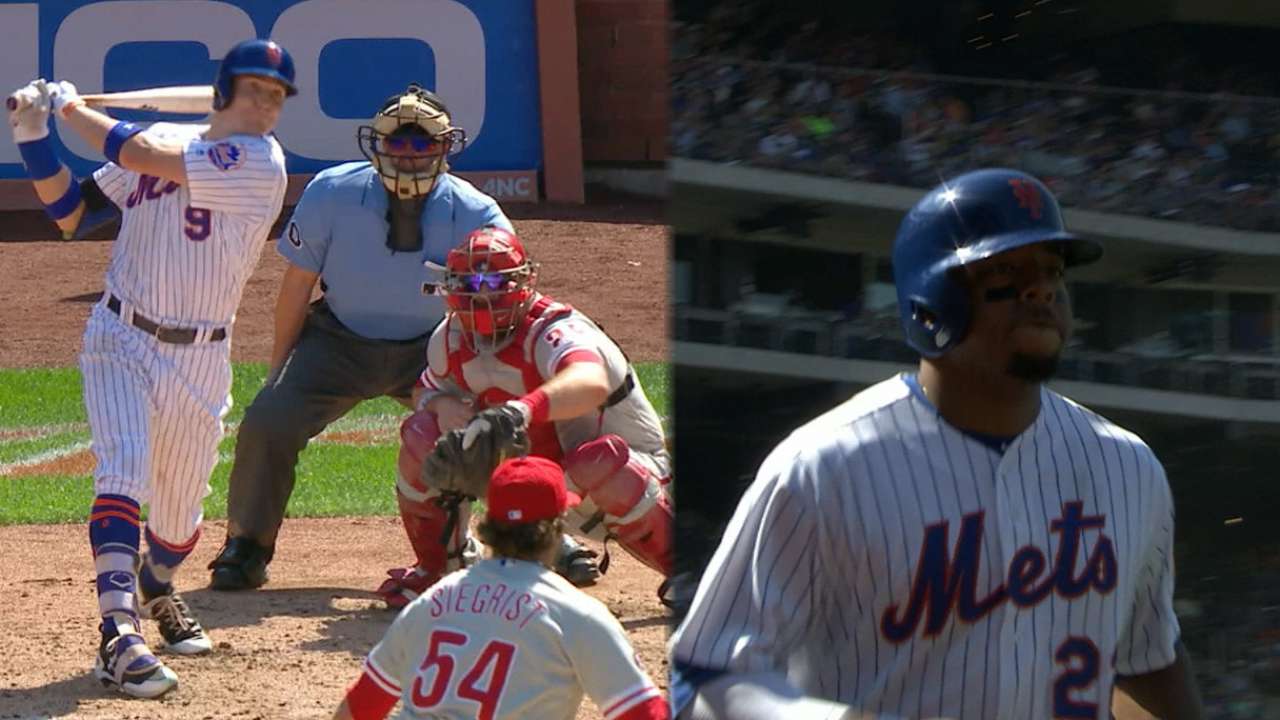