The Yankees are not downplaying the importance of this weekend as they continue to chase the Red Sox for the top spot in the American League East, and their hopes for a meaningful September race remained alive with a 6-2 victory on Thursday evening at Yankee Stadium.

As the rivals opened a four-game set that marks their final meeting of the season, New York closed within 4 1/2 games of the top spot in the division as CC Sabathia continued his season-long dominance of the Sox with six innings of one-run, four-hit ball, improving to 4-0 with a 1.04 ERA in four starts against them this season. 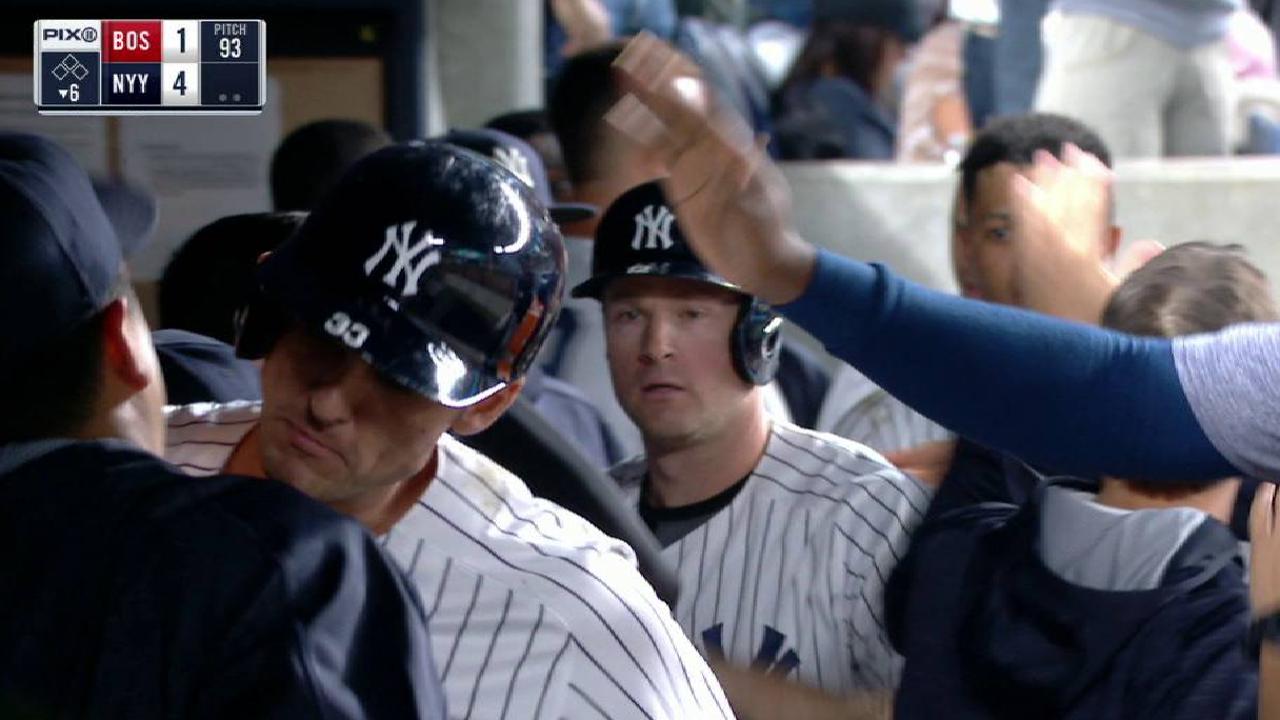