Behind a pair of strong pitching performances from Trevor Bauer and Ryan Merritt, the Indians grabbed both ends of Wednesday’s doubleheader at Yankee Stadium, finishing off a series sweep of the Yankees with a 9-4 victory in the nightcap.

Cleveland improved to a season-high 20 games over .500 as Edwin Encarnacion, Yan Gomes and Francisco Lindor homered in the second game, powering the Indians to their seventh consecutive win while dealing another blow to the Yanks’ chances in the American League East race. Game Two Recap & Boxscore 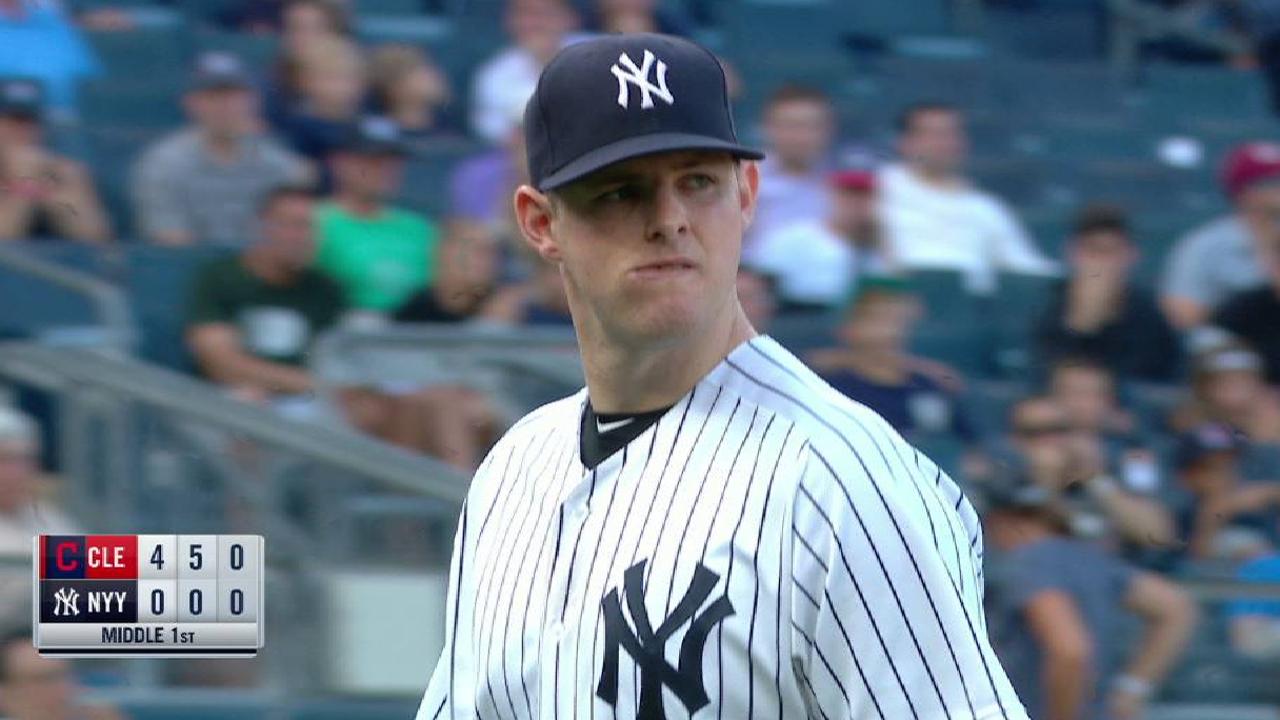