The rivalry has been back to its riveting best the last two weekends, and no lead ever feels safe.

The Yankees and Red Sox traded impressive comebacks in Friday night’s series opener, but Boston prevailed with a 9-6 victory that had Fenway Park rocking in the late innings — and with good reason.

With the win, the Red Sox opened up a five-game lead over the Yankees in the American League East. This, on the strength of a surge in which manager John Farrell’s team has ripped off 13 wins in the last 15 games. 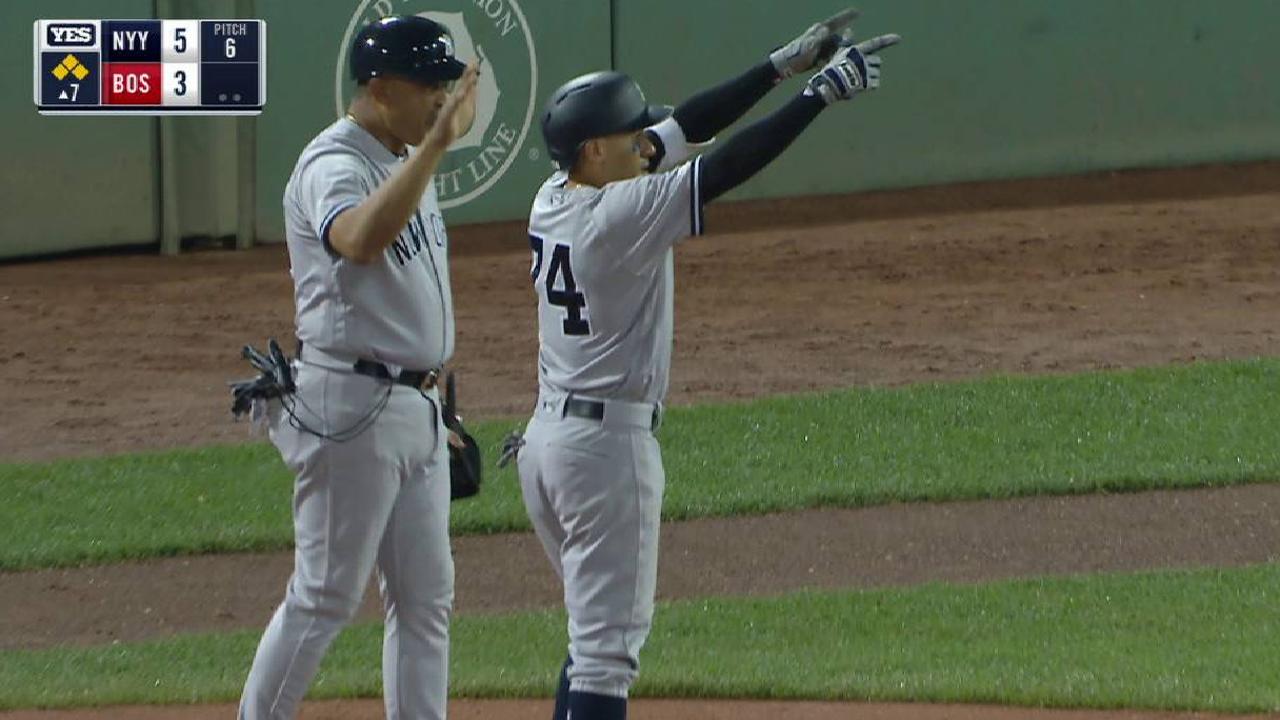