Over the winter officials in Seneca County condemned the Pizza Hut restaurant located on State Routes 5&20.

It was a temporary closure caused by issues with a primary heating system.

Readers have been quick to point out to us throughout the summer that, once again, it appears as though Pizza Hut has closed.

This time though, it appears as though the closure is permanent. 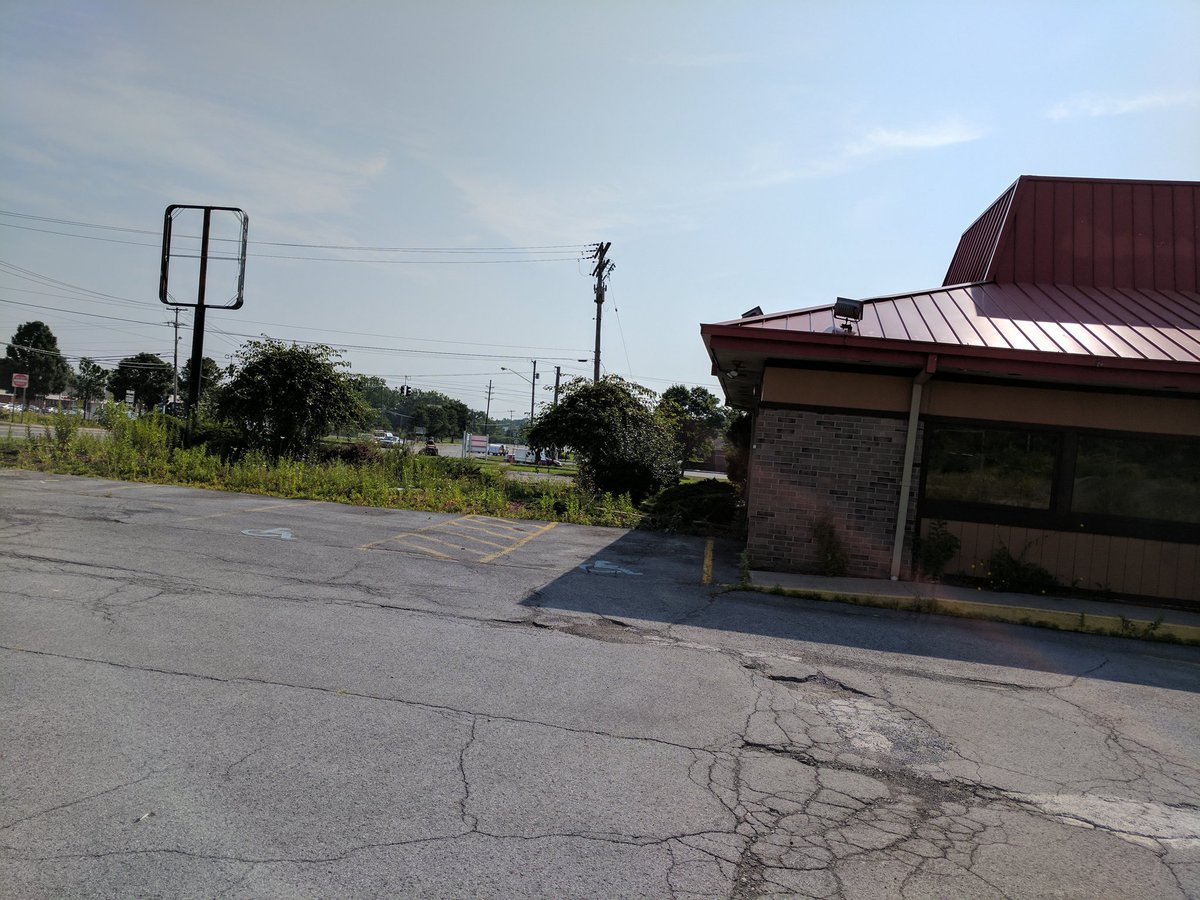 Signs came down several weeks ago, lights went off at the business, and the parking lot has been empty since. While rumors have circulated around the Waterloo and Seneca Falls area, a certain future is far from a reality for this location.

Both locations in Geneva and Auburn remain open.

In multiple attempts, FingerLakes1.com reached out to Pizza Hut regional leadership for comment. The goal was to confirm what many people believed: Sure, Pizza Hut has closed, but it will eventually re-open.

No one has been able to confirm that, though.

In a statement from Pizza Hut to a FingerLakes1.com reporter, regional leadership said that there were no public plans — or none that could be discussed for the Seneca Falls location.

Some rumors had circulated around the community, like the prospect of Pizza Hut building a new structure in the same location, as well as a move across the street to the former Tim Horton’s Cafe — neither could be confirmed.

The future of Pizza Hut in Seneca Falls is uncertain but judging from these photos it doesn’t appear they will be reopening anytime soon. pic.twitter.com/cNH9hsaEvU

One employee did note that Pizza Hut had plans of reopening in Seneca Falls, but could not add any other detail to the statement. This employee was asked to not be identified, as they were not entitled to speak on the future of the Seneca Falls location.

A sign remains on the door, which reads “Sorry We’re Closed,” and beyond that — the interior of the building appears to be mostly-gutted. While it looks as though work had started inside, that work might have only been to remove booths and tables from the restaurant, which could have been re-purposed at other locations.

FingerLakes1.com will continue to update this story as more information becomes available. 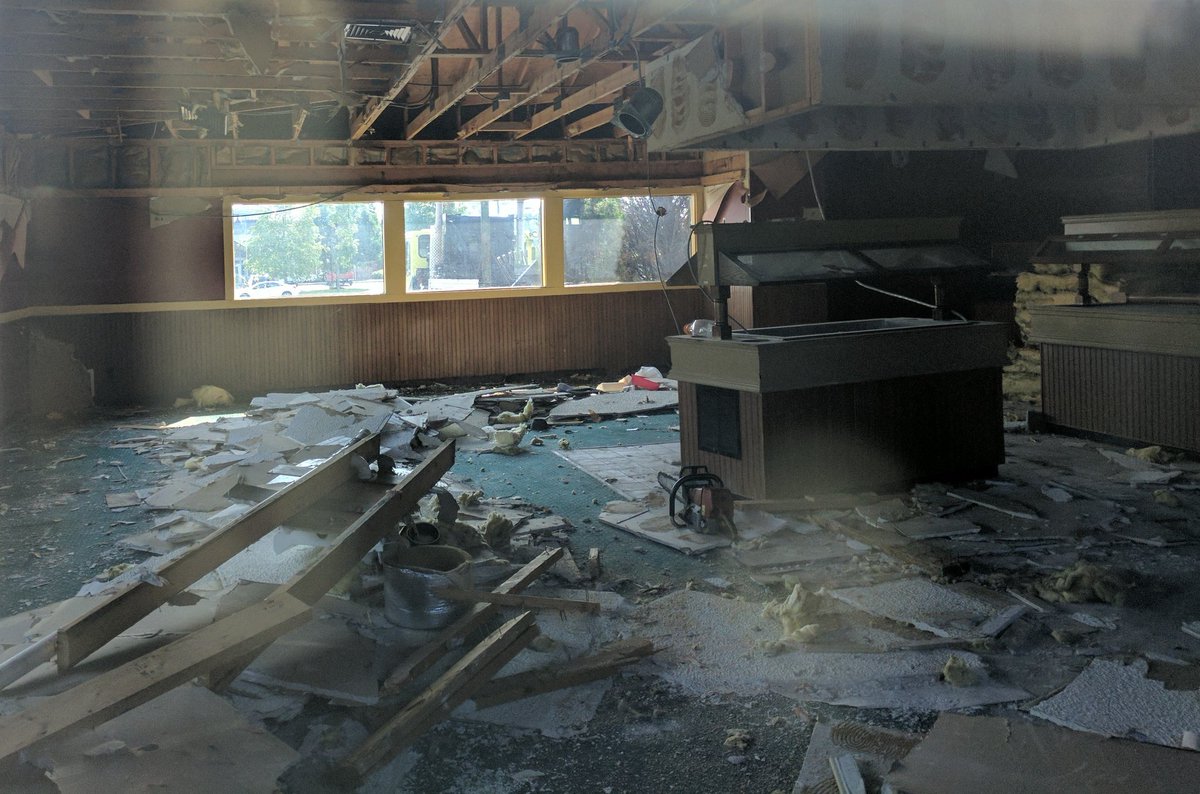