The Greatest Show on Earth continued its record run at Citi Field on Saturday, as five Dodgers homered in a 7-4 comeback win over the Mets, who wasted four home runs. 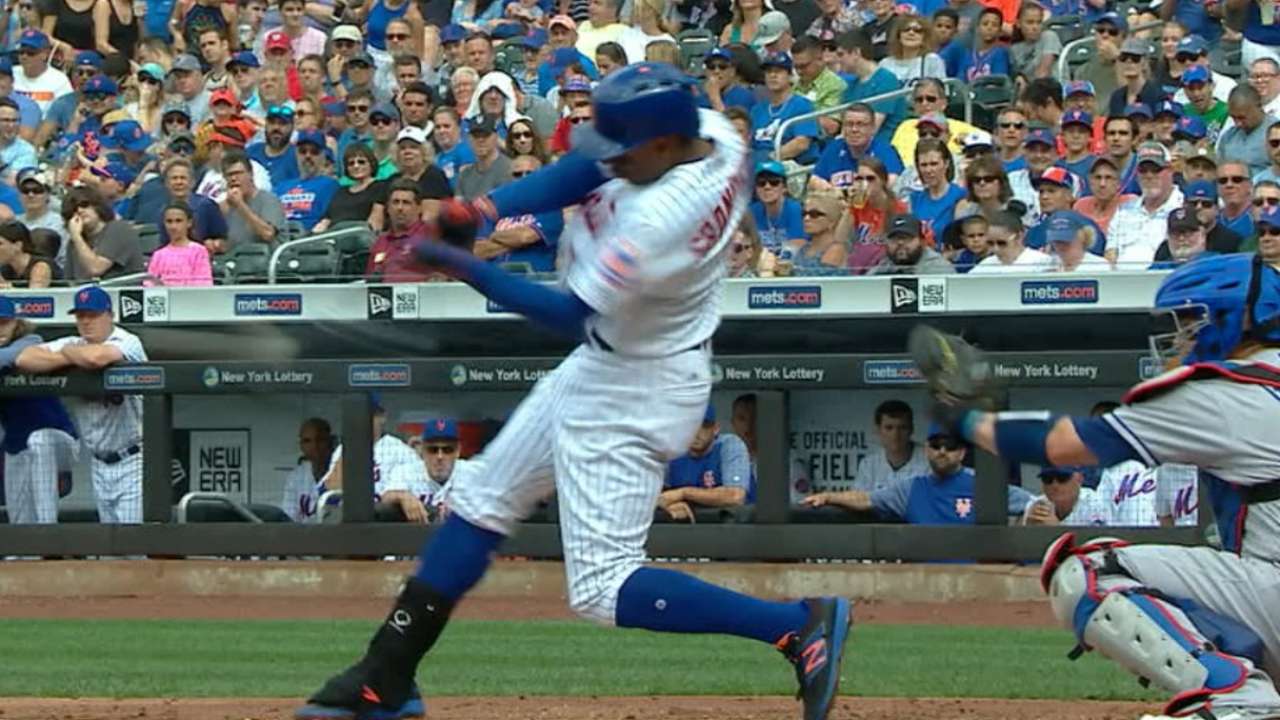