The future of the Fingerlakes Mall is being negotiated.

The plans for the facility, which has historically struggled since the opening of the Carousel Mall in 1990, now known as Destiny USA remain murky-at-best.

While current mall management have moved away from seeking out national retailers to move into the facility, as shopping malls have struggled across the U.S., the shopping center in Aurelius went on the auction block — spiking concern and questions over the mall’s future. 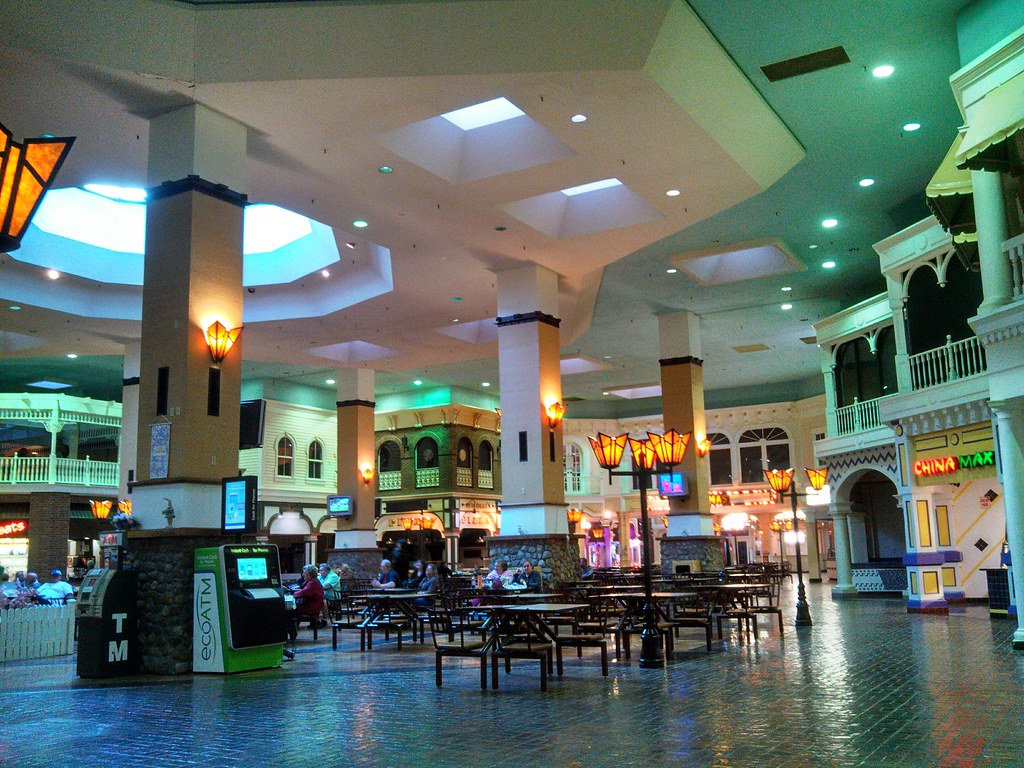 The Auburn Citizen spoke to one of the bidders, who was ultimately unsuccessful in his attempt to claim the property.

Adam Weitsman, owner of The Krebs restaurant in Skaneateles and Upstate Shredding, said he submitted a “competitive offer” for the mall July 12th. Neither he, nor his broker, Michael DeRosa, have received a formal response, they said.

The website where the bidding was taking place listed the final bid at $4.1 million, but officials with Eastern Consolidated said that bidding was still happening that afternoon on July 26th.

Weitsman described a familiar formula to the Citizen as they discussed the future of the facility. His plan involved emphasizing entertainment and dining, while simultaneously creating a ‘destination’ experience for visitors.

Another issue with recent-ownership? The Skaneateles business man said that current ownership has been out of touch with the trends in Upstate New York. “Upstate is definitely different than New York City,” he added. “With the landscape of retail changing so much in the upstate market, we would be strongly suited to fill the mall up faster than an out-of-town developer.”

While the Fingerlakes Mall has seen temporary boosts from efforts made to improve the shopping center’s standing and viability — the vast majority have fallen short of forecast. 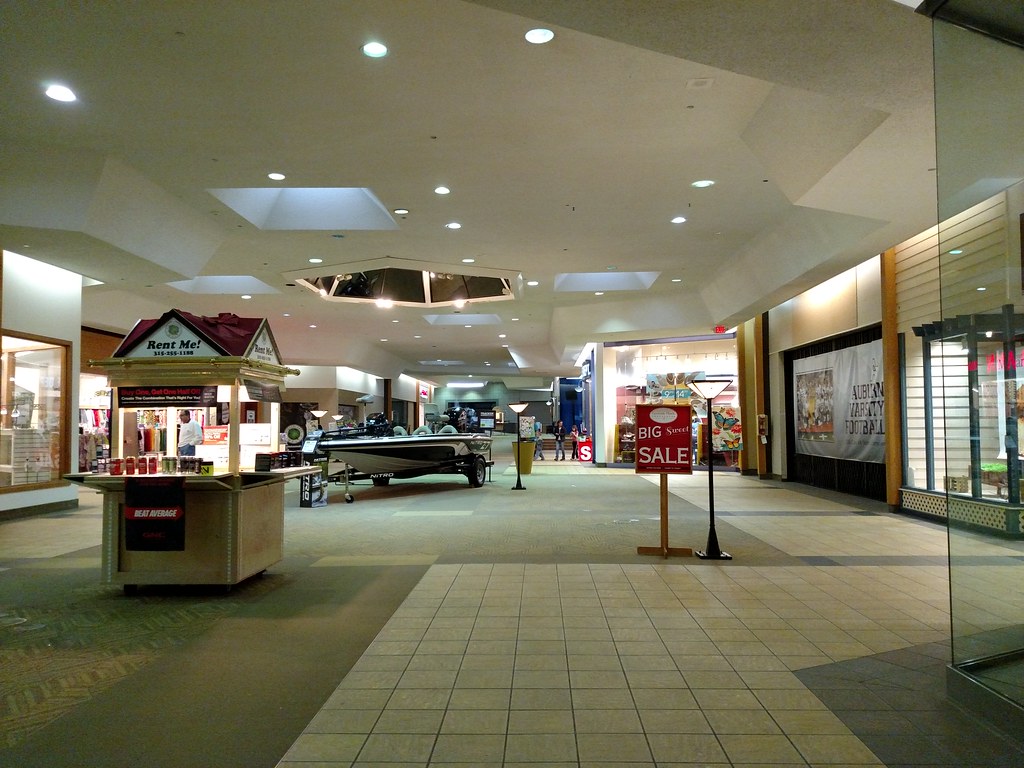 In the late-00s, investments were expected to have a positive impact on the center, but as years went by — more national retailers pulled out. While the recession did not help the cause, those looking to bring big players to the Fingerlakes Mall were unsuccessful in luring these types of stores.

J.C. Penney and Bass Pro Shops are the only two big players remaining in the mall. At least of those on the national scene. It’s unclear whether Weitsman’s plan would have run in competition with the efforts that have been made to bring in local retailers — or if the effort to court national retailers would have hurt the local-first efforts.