Lisa Hochadel, who is circulating Democratic petitions for one- of two County Supervisor seats held by Republican Bob Shipley and Democrat Gary Westfall, filed objections with the Board of Elections earlier this month.

The objections, and Shipley’s response was detailed in a story published on Sunday, July 23rd on FingerLakes1.com.

On Monday, Hochadel responded to the criticisms handed her way by Shipley in his response, which called her integrity and motivation into question. 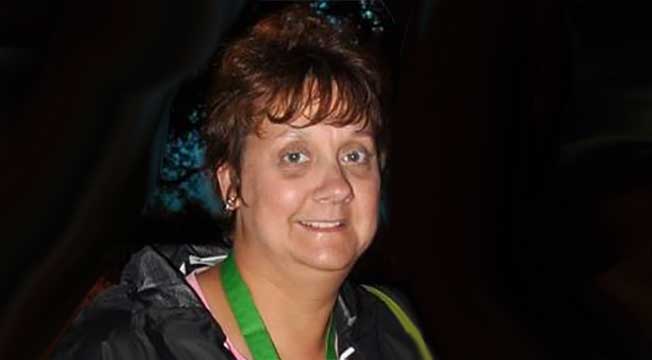 Hochadel said, “I find myself in unfamiliar territory, as Mr. Shipley called into question my credibility and integrity.” She continued, “In defending his actions of how the Indpendence and Conservative petitions were circulated by himself, he attempts to defame my character and tarnish my reputation.”

Hochadel repeated many of the sentiments outlined in her objections, which can be read in-full here.

She added that ethically, reporting the inconsistency was the only thing she could do. “I spoke with the Seneca County District Attorney, who advised me to file a complaint with the New York State Police, which I have done.”

In filing a report with State Police, Hochadel says that proceeding to the Supreme Court is unlikely. “Given the legal costs that may be involved, I prefer to use those monies to fund my campaign.”

She also said that the Board of Elections ruling, which determined that the objections specifically were beyond the authority of the office, issued on Friday was understood.

“I respect and understand their decision,” she said on Monday.

Hochadel took issue with Shipley’s characterization of the process, as well. “Mr. Shipley commented that he was dismayed with myself for not contacting him prior to filing of the objections. The Board of Elections advised Mr. Shipley the concern ‘a person’ expressed with how the petitions were circulated. She said that Shipley should have reached out to her, if he was concerned about discussing the matter.

As for the Shipley’s assertion of harassment, Hochadel says that it’s a matter of deflection. She called it ‘ludicrous’, pointing out that it simply isn’t the way she operates.

Investigators will begin the process of interviewing the petition signers, and according to Hochadel, “There are 30 people who truly know how these petitions were circulated: Mr. Shipley, his son Jeffrey, and the 28 voters who signed the petitions in question.”

FingerLakes1.com has reached out to State Police for more information on this investigation and will provide updates throughout the election season.