State Police say a Wayne County man is facing several charges after he allegedly shot and killed his dog.

While details of the incident were not part of the release to the media, police say Andrew Demay, 54, of Huron was charged with third-degree possession of a weapon and discharge of a weapon within 500 feet of a dwelling, as well as aggravated cruelty to animals. 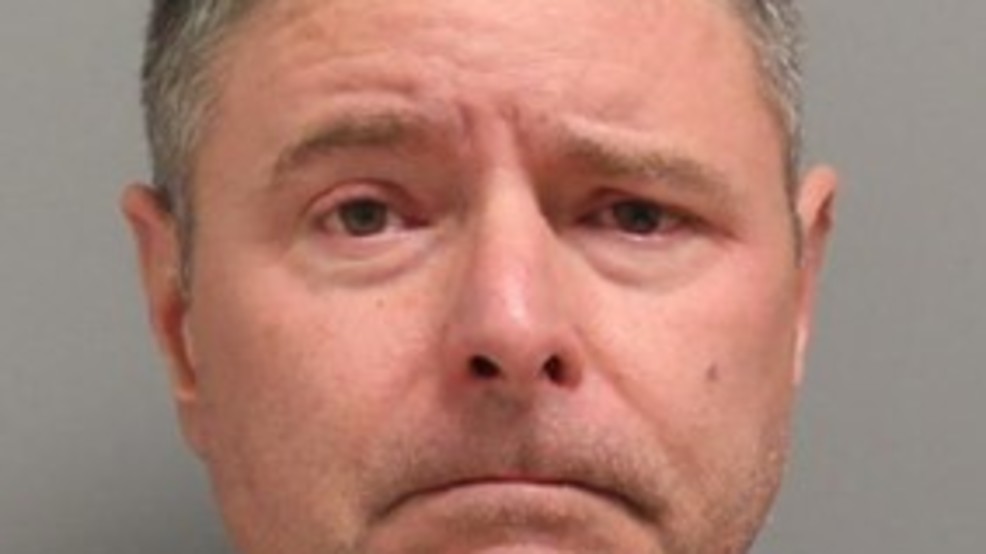 State Police add that Demay shot and killed his dog within 500 feet of a residence and he was in possession of an assault weapon.

Demay was arrested on Thursday and arraigned in Huron Town Court. He was remanded to the Wayne County Jail in lieu of $5,000 cash bail or $10,000 secured bond.

He is scheduled to appear in court on July 24th to answer the charge.