Albert Pujols delivered a tiebreaking single and the Angels took advantage of two key errors to complete their surge back from an early deficit, scoring nine unanswered runs to stun the Yankees with a 10-5 victory on Thursday evening at Yankee Stadium. 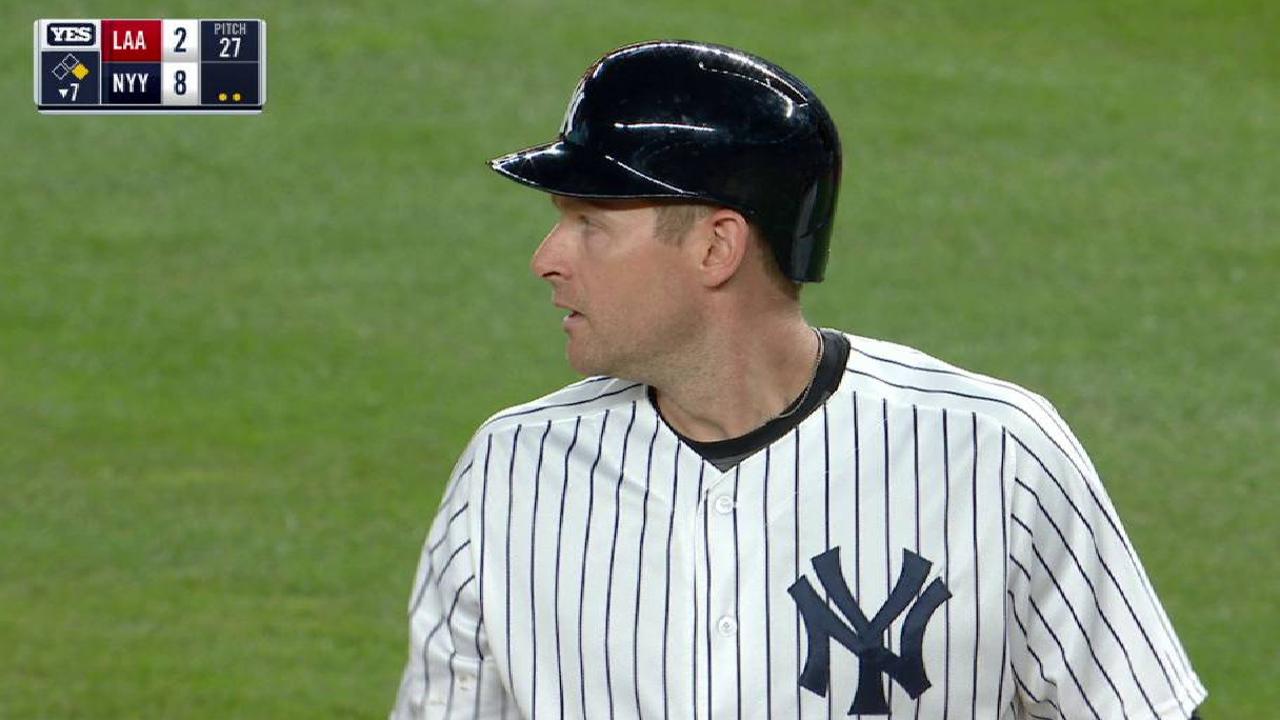