When discussing alterations to the city’s waste hauler code, some City Council members predicted additional costs associated with the changes would be passed on to consumers.

A little over a month after those changes were approved by a 5-4 Council vote, one hauler has done just that — and has taken aim at Ward 4 Councilor Ken Camera, the man who has led the charge for hauler code changes. 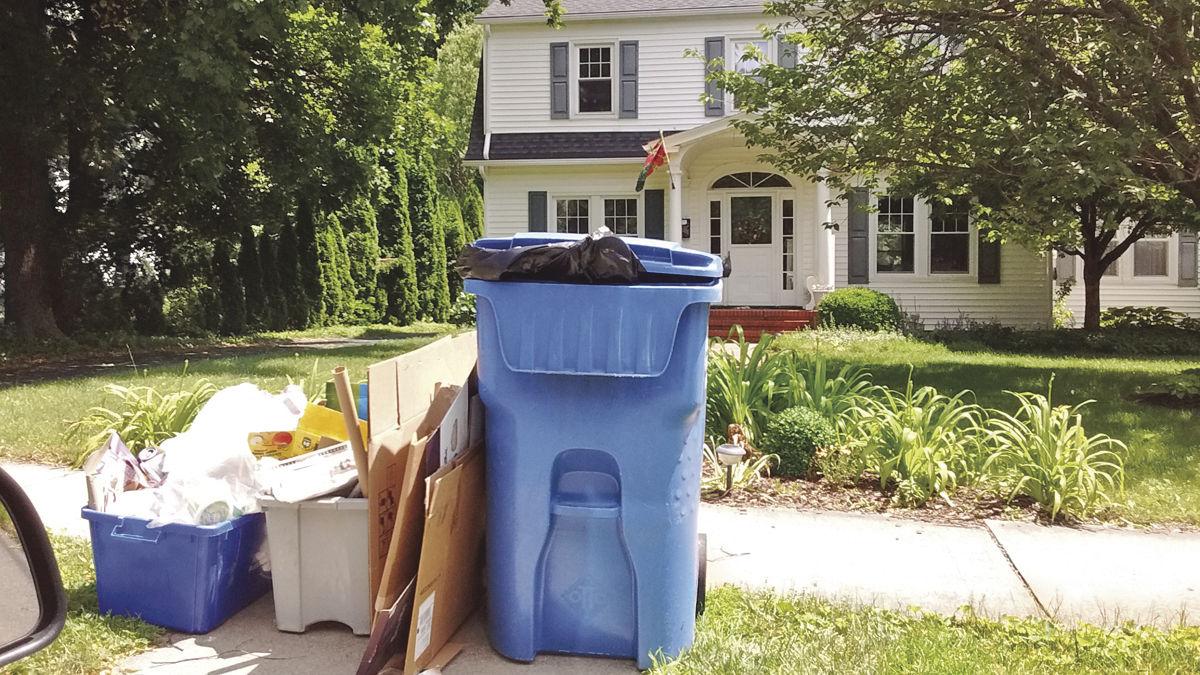 Feher Rubbish Removal, which is based in Syracuse and has operations throughout central New York and the Finger Lakes, told customers in a recent letter that it is raising rates — and it blames the changes on new costs associated with updated city regulations.

Most customers are seeing a $5 monthly increase in their fees, said Kris Wasney, director of human resources for Feher, which has approximately 1,000 to 1,500 customers in the city. Most will now pay $75 to $80 for a three-month period, he said.