Cameron Maybin continued his hot streak by greeting Tyler Clippard with a go-ahead homer in the seventh inning Tuesday night, lifting the Angels to an 8-3 victory at Yankee Stadium that handed the Yankees their seventh consecutive defeat.

The victory was the Angels’ first in The Bronx since April 25, 2014, snapping a nine-game losing streak at the Stadium. 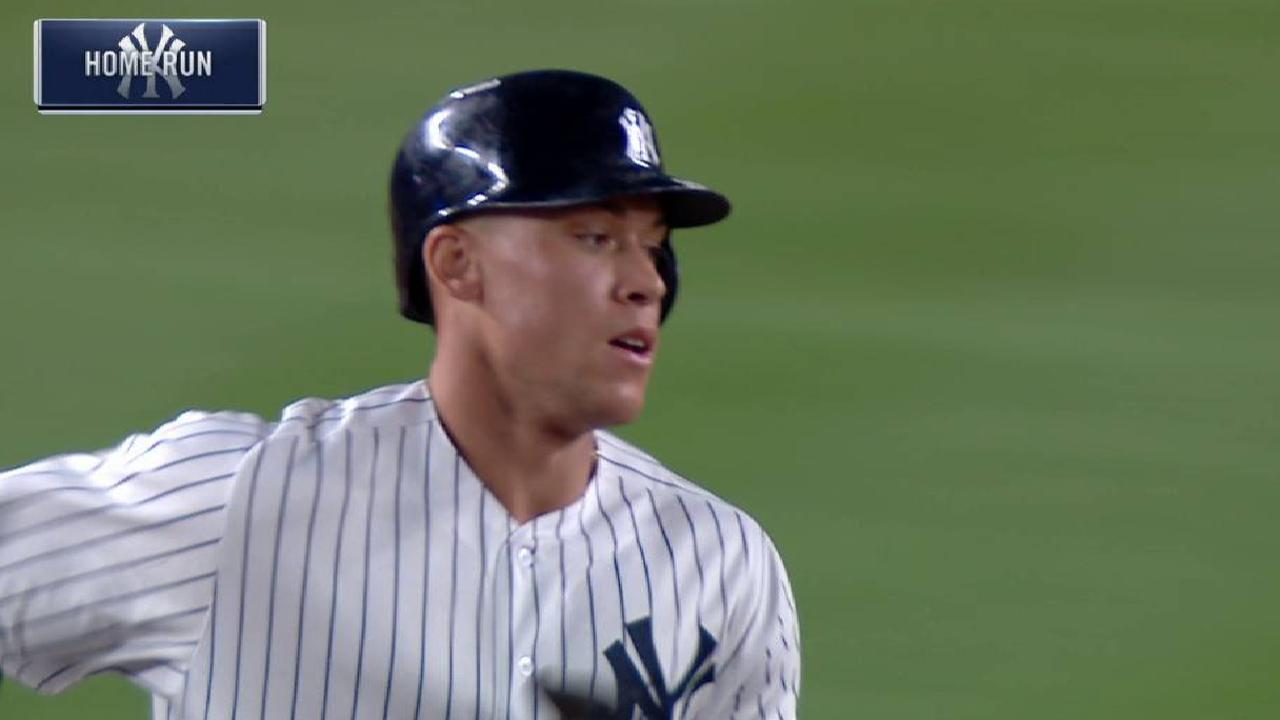