A New York State Police trooper was named the recipient of this month’s Frank G. Hammer Officer of the Month award for her involvement securing a violent domestic dispute last year in Dryden.

The Kiwanis Club of Ithaca-Cayuga awarded Nicole Hines, who has been with the NYSP for two years, during a luncheon on Monday. Hines was accompanied by NYSP Captian Jeffrey VanAucken and Sgt. Nathan Phelps, along with several other members of local law enforcement. 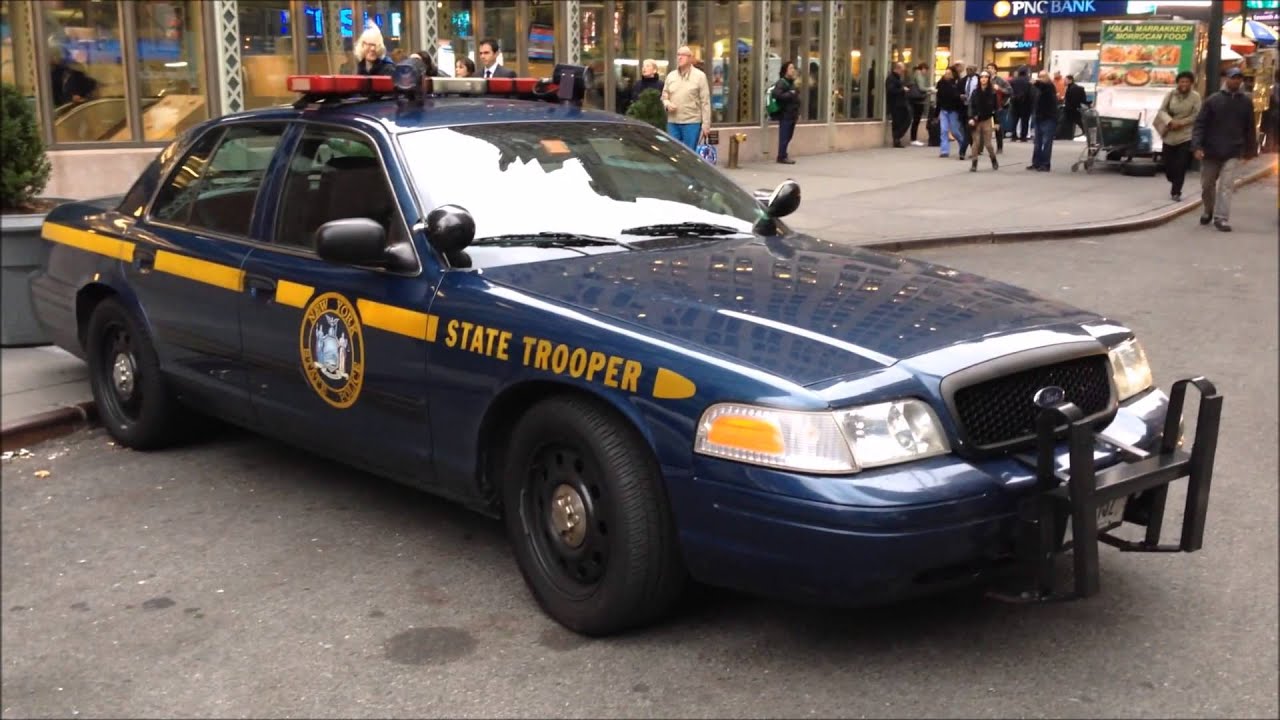