Deputies in Seneca County arrested a 41-year-old Romulus man after a domestic incident between himself and an unidentified female. 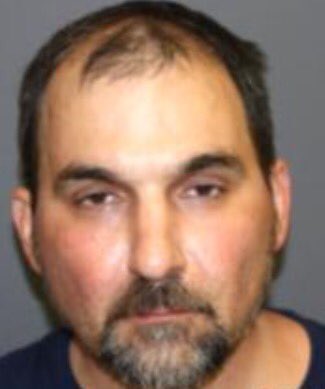 Deputies say the arrest stemmed from a domestic incident where Lurcock threatened a female with a gardening spade, as well as a can of kerosene. He also allegedly slapped the female across the face, then hit her vehicle — causing damage.

While deputies arrested Lurcock, they say a quantity of marijuana was also found in his possession.

He was arraigned in Romulus Town Court and remanded to the Seneca County Jail in lieu of $500 cash bail or $1,000 secured bond.