The Town and Village of Victor could be teaming up when it comes to fire services.

A joint meeting took place Monday night to talk about whether it makes sense to bring all of the fire districts under one umbrella. 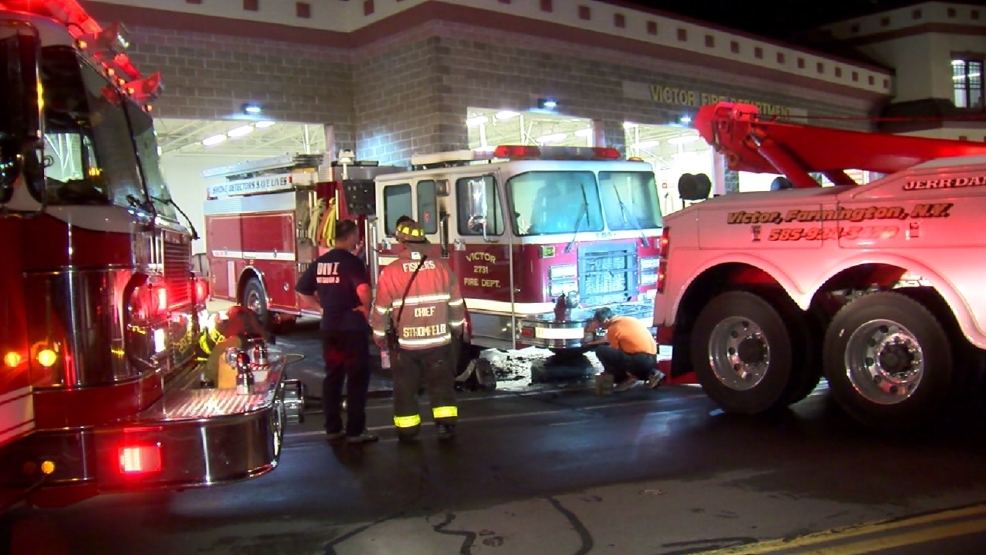 The move would save money, but it would also fill a need. Victor and other communities in the region have seen a major shortage in volunteer firefighters.

But there are concerns, including what this move would mean for response response times in both the village and town, and from people in the village who currently pay less in taxes. As the proposal currently stands, all of the companies would be operated as one fire district, combining paid staff with volunteers.