Real estate developer Dan Queri will be named director of the New York State Fair, according to sources.

Queri will take over for Troy Waffner, who has been acting fair director since 2013. Waffner will stay on with the fair in a leadership position, sources said. 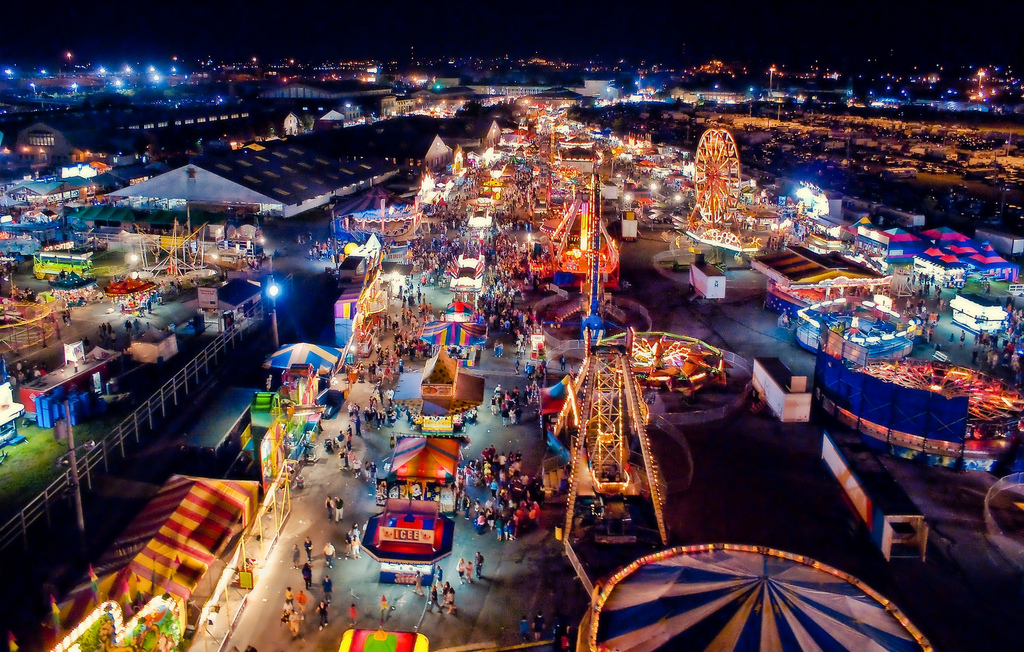 Waffner has run the fair’s day-to-day operations since 2013, when former director Thomas Ryan stepped down. Ryan held the job for just eight months. Waffner has overseen three fairs and shepherded the fairgrounds through a multi-million dollar renovation. Last year’s fair was the best attended in history.