Tickets for all three shows go on sale at noon Friday, May 26th, and may be purchased in person at the del Lago Resort & Casino box office, by calling the box office at (315) 946-1695 or online at dellagoresort.com/entertainment. 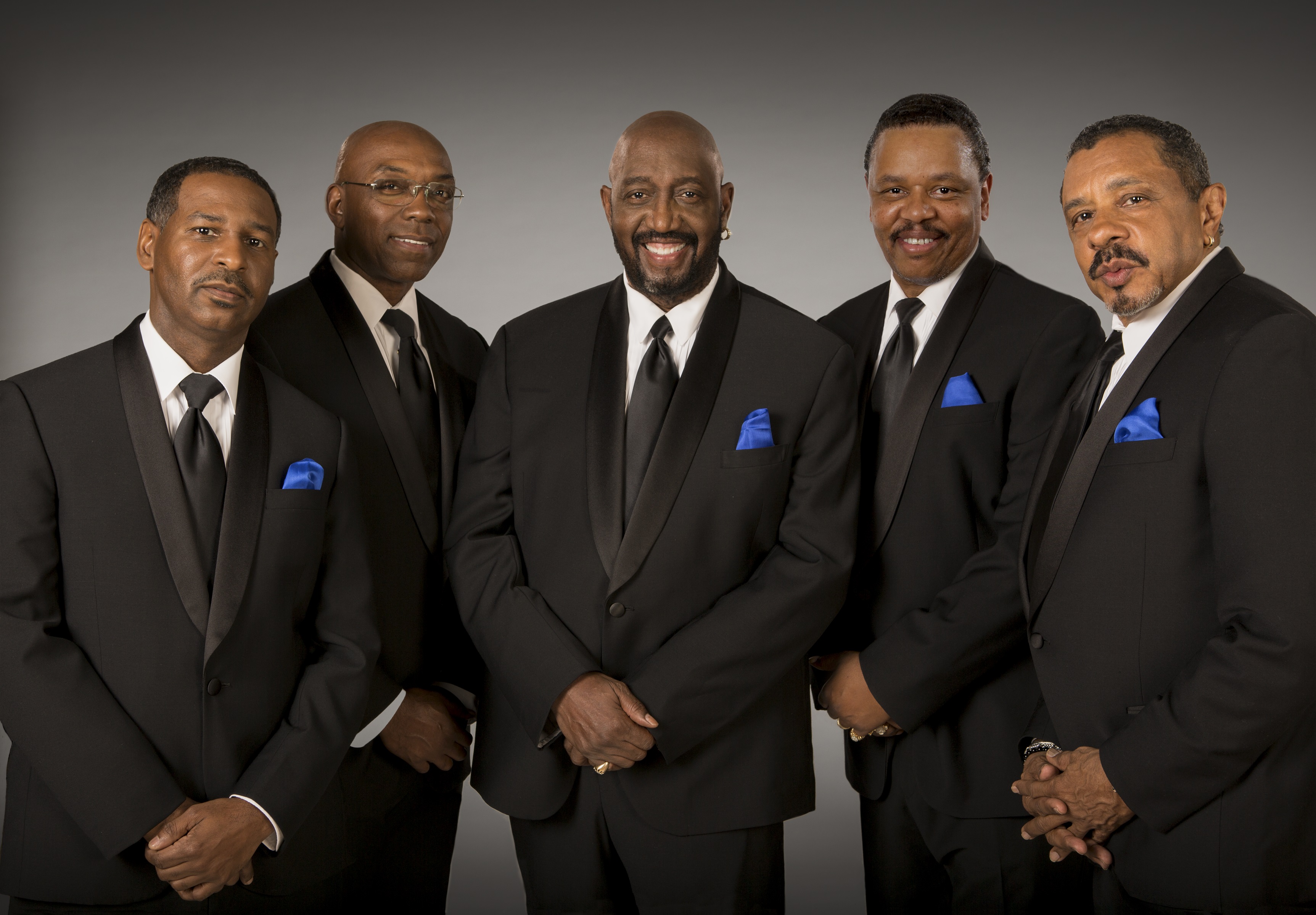 Hailing from Prince’s hometown of Minneapolis, Minnesota, Chase & Ovation has performed a monthly concert for the past six years at Prince’s favorite hometown/local live music venue, “Bunkers Music Bar.” Chase & Ovation is frequently joined on stage by many of Prince’s former band mates.

The high-energy, musically perfected, action-packed “salute” to the music of Prince has captivated audiences across America for more than 10 years. Chase & Ovation will perform hits from the early years, along with tributes to “The Time,” “Sheila E.” and a journey through some of music’s greatest history.

The Temptations are the Emperors of Soul. Their unique blend of voices and blade-sharp choreography — “The Temptation Walk” — is one of the defining legacies of Motown Records.

The group has 37 Top 40 hits to their credit, including 15 Top 10 tunes and a quartet that soared to No. 1. On the R&B charts, they have 15 No. 1 singles and 17 No. 1 albums. The titles alone summon memories beyond measure: “The Way You Do the Things You Do,” “My Girl,” “Ain’t Too Proud to Beg,” “I Wish It Would Rain,” “Cloud Nine,” “Just My Imagination (Running Away With Me)” and “Papa Was a Rollin’ Stone.” For always, the Temptations are sunshine on a cloudy day.

After churning out hit after hit in the Motown days, the band still hadn’t achieved Grammy recognition. That wasn’t to be until 1986, without Lionel Richie, when the Commodores released “Nightshift.”

The group formed in 1968 while all the members were in college at Tuskegee University. After being discovered by Berry Gordy, the Commodores went on to sell over 60 million records for Motown. With hits like “Machine Gun” and “Sail On,” the Commodores became proven artists.

They proved it then. They proved it in 1986 with “Nightshift,” and now they are ready to prove it again. The Commodores haven’t rested on their early hits and continue to put out quality work.