Brett Gardner hit a two-run homer and Aaron Judge preserved the lead with a sensational diving catch as the Yankees withstood Chris Archer’s season-high 12 strikeouts, snapping their three-game losing streak with a 3-2 victory over the Rays on Sunday at Tropicana Field.

Gardner’s second-inning blast was his eighth homer in the past 20 games, exceeding his total for all of 2016. Didi Gregorius had four hits, including a run-scoring single off Archer, who permitted six hits and two walks over 6 1/3 innings while accepting his second straight loss. 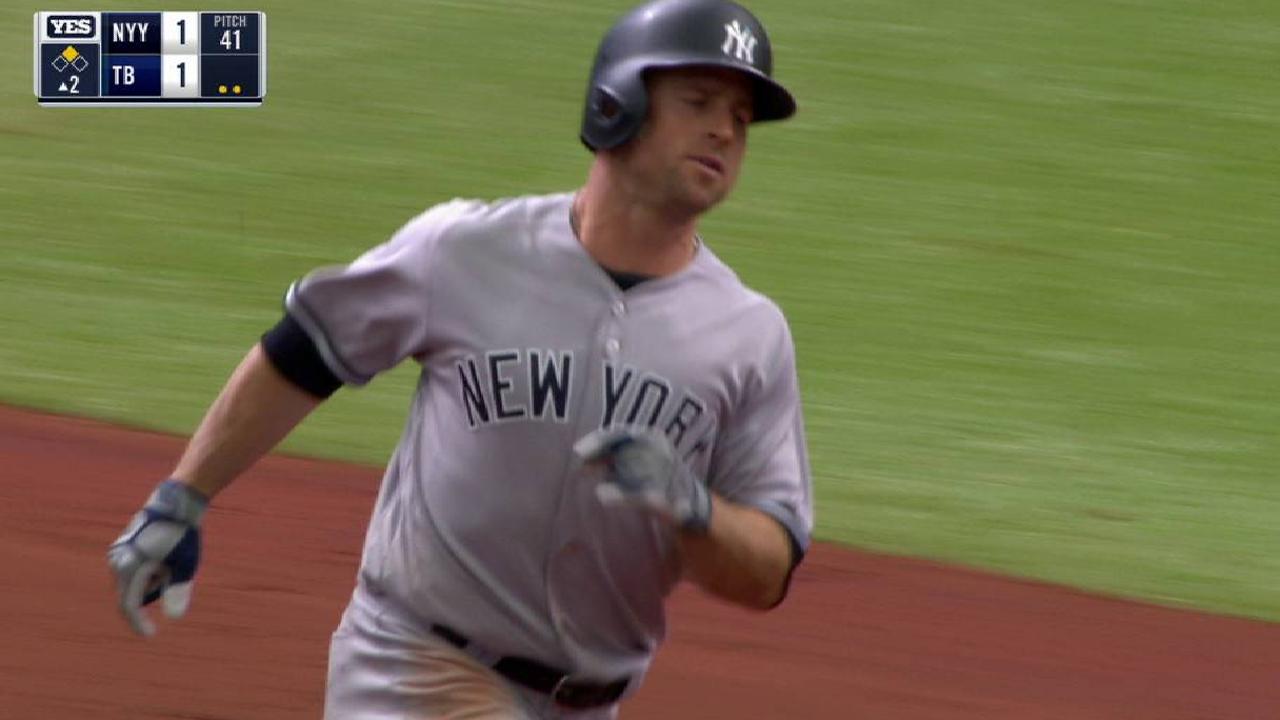