For the second year in a row North Rose-Wolcott Central School District hosted the Wayne Finger Lakes Region Special Olympics Track and Field competition, a huge event that draws some 600 students from across the region’s 25 school districts within Wayne-Finger Lakes BOCES.

Held Friday, May 12th at North Rose-Wolcott High School the weather was perfect, sunny and breezy, for a day of track and field events. The day kicked off with opening ceremonies that included a parade of athletes and Wayne County Sheriff Barry Virts, an NR-W graduate, leading the torch run. 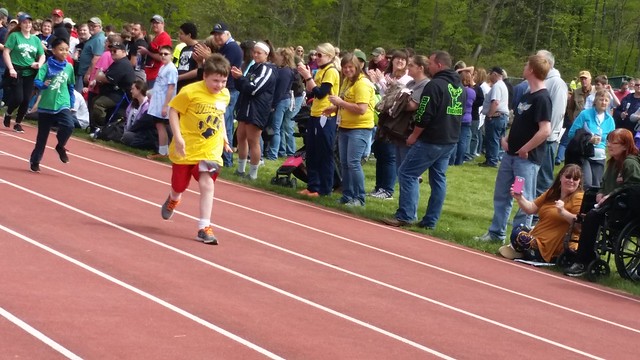 Each event was accompanied by cheers and applause from the many spectators that came to watch and support these young athletes. 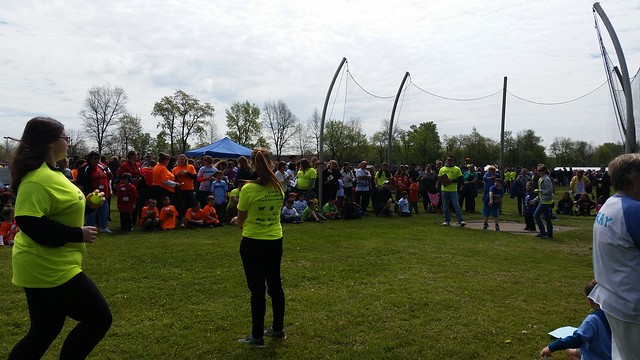 The event also featured an Olympic Village where carnival-style games and activities could be enjoyed by athletes when not competing.

Schools put up tents in an open area next to the Olympic events where students and Olympic helpers from each district could gather, relax between events and eat the lunch provided to them.

Helper volunteers came with the athletes, including senior classmates from Romulus. The volunteers were paired up with an athlete to offer support, guide each athlete to their next event, cheer them on and wait at the finish line with high-fives and hugs. 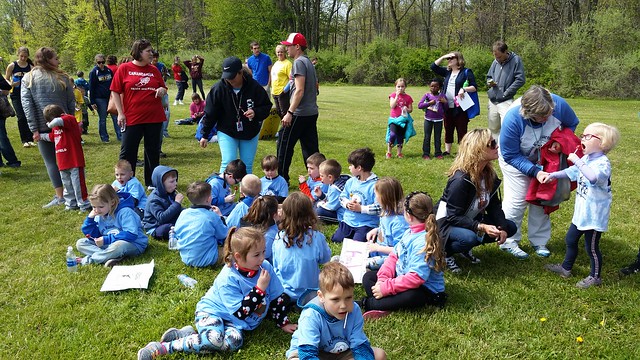 Bloomfield Central School District will host next year’s Special Olympics, and representatives of that district have already started planning.

Check out the entire gallery below in the photo window through the lens of Tammy Whitacre: 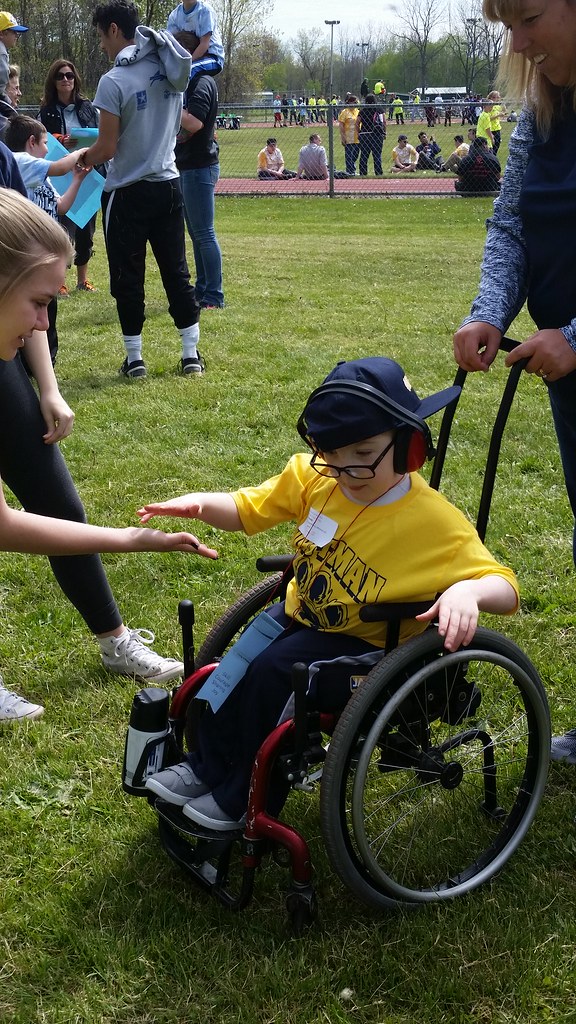