State Police arrested a woman from Bath after they said she let her child wander alone outside in the dark.

According to troopers, 32-year-old Carolyn Rossman let a five-year-old child stay outside without anyone watching while it was dark outside. Rossman was allegedly intoxicated and continued to drink alcohol inside her home for “an extended period of time” during these events. The child was also allowed to be with “individuals known to her to engage in criminal activity.” 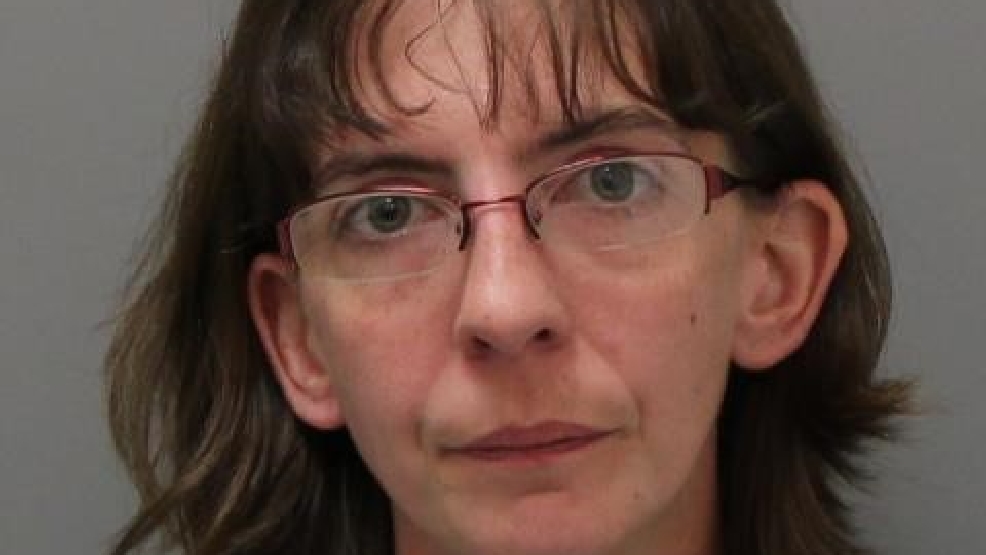 Rossman was arrested Wednesday and charged with endangering the welfare of a child.