Cayuga Sound: A Festival for the City of Ithaca will take place Sept. 22-23, with a daylong concert in Stewart Park serving as the centerpiece of the event.

Curated by X Ambassadors, the festival will feature the Roots and several other acts chosen by the band, including Jukebox the Ghost, the Knocks, K. Flay, Tei Shei and Savoir Adore. A few local bands, including Izzy True, Sammus and Stone Cold Miracle, will round out the lineup. Tickets will go on sale at 10 a.m. Friday, March 31. 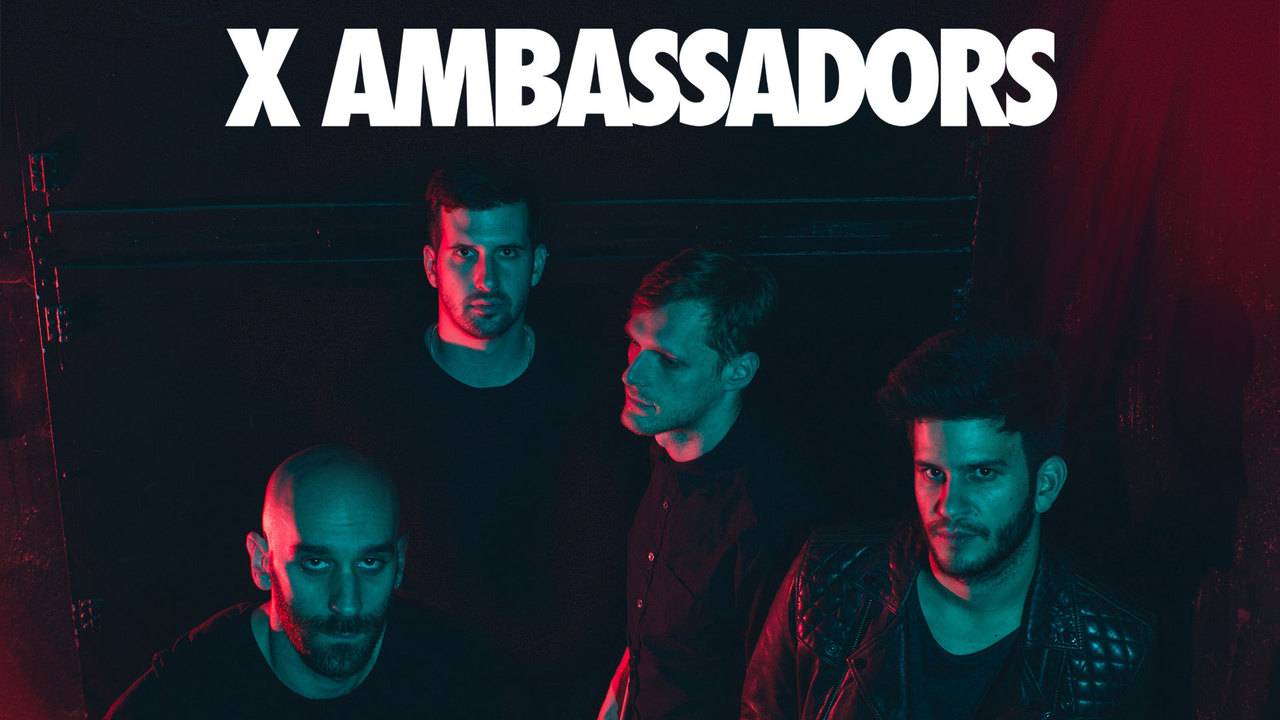