Coach Heather Mott’s Falcons exploded out of the gate outscoring Frewsburg 18-4 in the opening quarter and extending their lead to 34-12 at the halftime break. They continued their dominance in the 3rd quarter outscoring the Bears 22-12 and eventually recording a 39 point victory and securing a return visit to Hudson Valley Community College next weekend for the NYSPHSAA Class C Final Four. 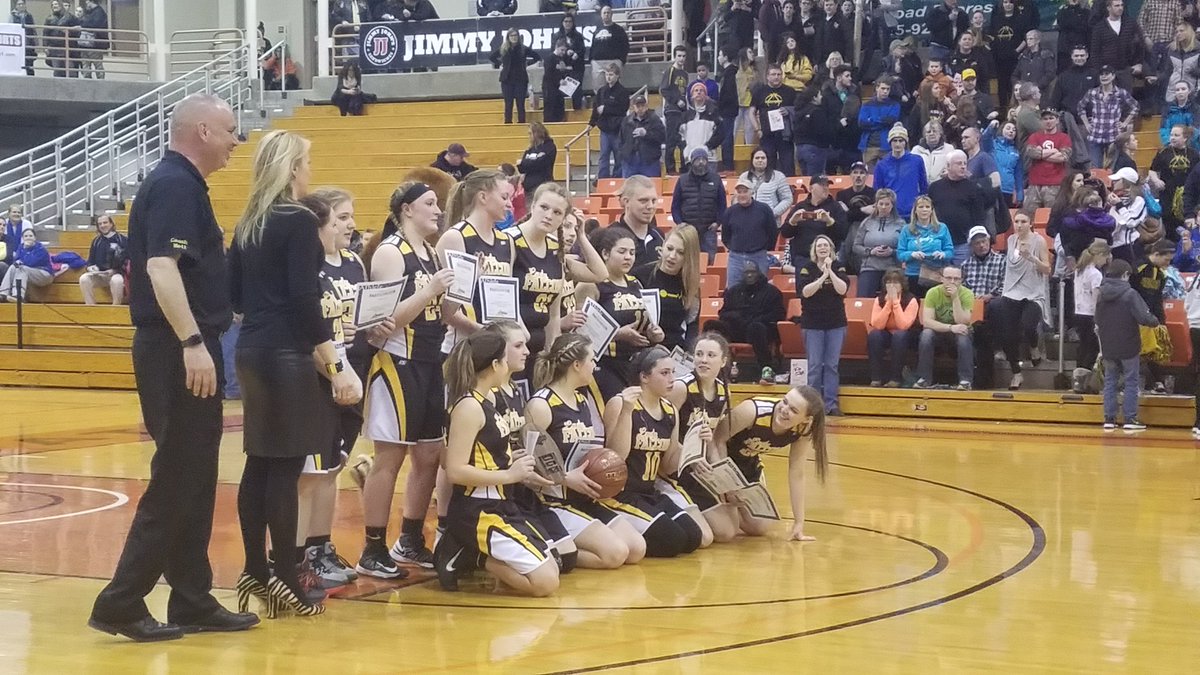 South Seneca will play next in the NYSPHSAA Class C Semifinals against Port Jefferson on Saturday afternoon (3/18) at 2:15 pm at Hudson Valley Community College. If they win, they would advance to the state title game against the winner of Mekeel Christian Academy and Watkins Glen on Sunday 3/19 at 11:45 am. The potential match-up with Watkins Glen is an intriguing one as the two communities are located within just a few miles on each other near the south end of Seneca Lake.

South Seneca is heading back to the Final Four pic.twitter.com/PUT7skgFbh

*** FingerLakes1.com was live for a triple-header on Saturday as FL1 Sports brought you the Mynderse boys game at GCC, and the South Seneca and Mynderse girls games at Buffalo State. A total of 1,317 unique live listeners tuned in and assuming that many enjoyed the live stream with others, the actual number of listeners was likely over 2,000. FingerLakes1.com is proud to have brought you the action as it happened on Far West Regional Saturday on FL1 Sports. ***