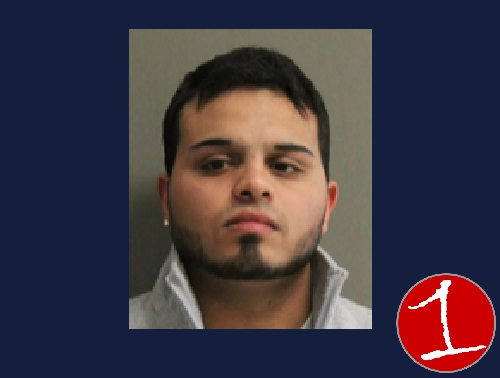 A 21-year-old Binghamton man has been arrested after he allegedly had sexual contact with a 13-year-old from Cayuga County.

The arrest stems from an investigation where it was concluded that Leach stayed for a short period of time as a visitor in the child’s home where he gained access to the child and ultimately perpetrated the abuse.

He was arrested by deputies in the Binghamton area where he attends college. According to Gould, the investigation revealed that Leach has connections to Broome, Cortland, and Madison counties, as well.

He was arraigned in Locke Town Court and remanded to the Cayuga County Jail in lieu of $20,000 cash bail or $40,000 secured bond.

Anyone with tips can still contact Detective Sergeant Cornelius at (315) 253-6562. The investigation is ongoing.