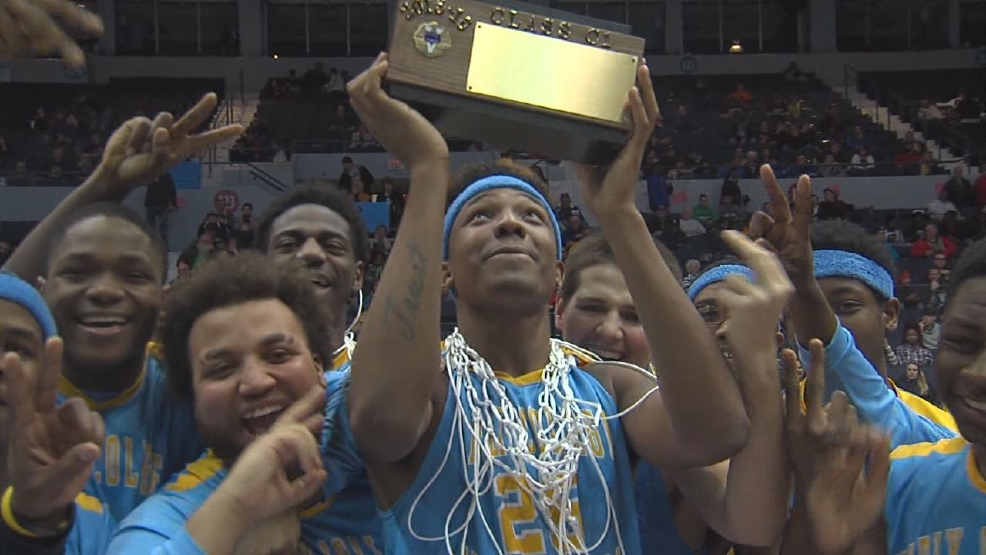 Several months ago Section V announced that their 96th annual boys basketball sectional tournament finals and semi-finals would not be held at the Blue Cross Arena as they have been for decades. Scheduling conflicts with the Rochester Amerks and a scheduled musical act were cited as the reason. Since then, on January 12, Section V boys basketball committee chairman Jack Purificato said the Class AA tournament semifinals and final will be played in Blue Cross Arena on March 1 and 6.

The remaining eight finals were still up in the air and expected to be played at various high school and college gymnasiums in Section V. This week, the location of the finals for the remaining classifications, and some of the semifinal locations, were revealed and at least one of Section V’s other classes are heading back to the “Big House” as players and coaches refer to the Blue Cross Arena.

Below are the final and semi-final locations for each class in Section V:

CLASS A1:
Semifinals at Webster Schroeder HS on Tuesday, 2/28 (Time TBA)
Finals at Fairport HS on Saturday, 3/4 at either 2 or 4 pm
Area teams in A1: Canandaigua