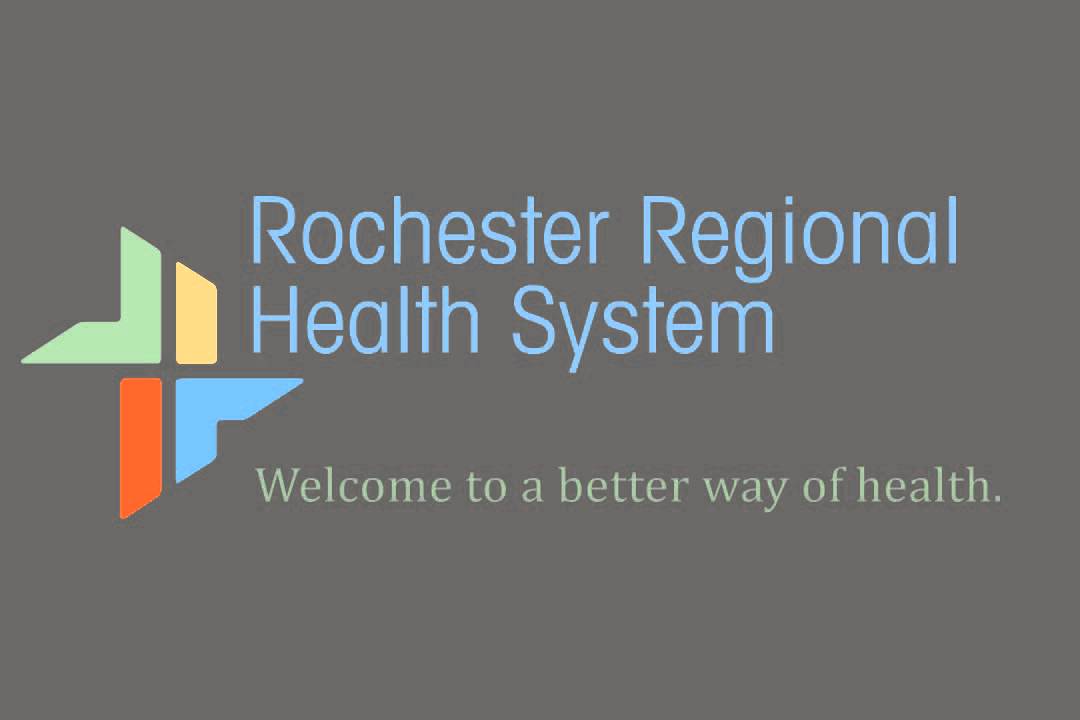 Rochester Regional Health announced a pair of promotions on Tuesday for two of their most-senior staff members.

Koczent is responsible for the on-site, day-to-day operations of Newark-Wayne Community Hospital. She is a certified public accountant and a fellow of the Healthcare Financial Management Association. Prior to her promotion, she was the senior director of operations at Newark Hospital leading work in clinical integration, patient satisfaction, business growth, and physician and staff development.

Koczent, who resides in Geneva with her husband and two children, is an active community volunteer, currently serving as Vice Chair of the United Way of Wayne County.

For Theresa Glessner, DNP, RN, her new role oversees clinical care at Clifton Springs Hospital & Clinic and at Newark-Wayne Community Hospital. Prior to her promotion, Glessner was the Director of Nursing for Critical Care, Clinical Education, Nursing Research and The Isabella Graham Hart School of Practical Nursing at Rochester Regional Health. Glessner holds a doctorate in nursing practice as well as multiple nursing credentials.

“Glessner’s accomplishments include restructuring nursing orientation in both acute care and long term care to improve retention of new graduate nurses. She was also instrumental in the launch of electronic medical records at Newark-Wayne Community Hospital,” says Riccio. Her career at Rochester General Hospital began in 1985 as a staff nurse. She has also served as nurse manager for cardiac surgery and clinical nurse specialist for vascular surgery.

Glessner resides in Webster with her husband and they have two grown children. She is a member of the Webster Kiwanis Club and enjoys camping, water sports and skiing.

“The promotion of these two capable individuals demonstrates Rochester Regional Health’s focus on providing growth opportunities for those within the organization,” Riccio said.