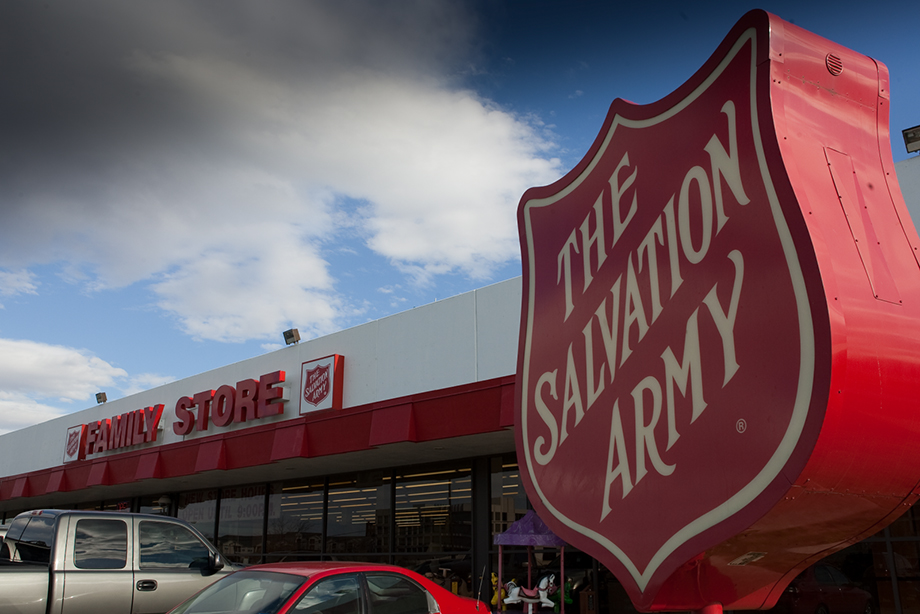 The Salvation Army store in Newark is set to close by March 31st, but Newark Mayor Jonathan Taylor is hoping to do what he can to keep their doors open.

“We’ve gained some ground since we first heard,” Taylor said.

The mayor said they first heard about the planned closure a little more than a week ago. It was then that he reached out to Salvation Army officials seeking a possible remedy that would keep the thrift store open. When he finally heard back, he said, officials seemed open to suggestions.

Located off the beaten path at 235 Murray Street in the village of Newark, the store has been a staple in Newark for some 50 years. Taylor said he doesn’t want to see them leave the community.

“We’re working on it and the door is not completely closed,” he said.

Taylor said he plans to schedule a meeting soon with officials from the Salvation Army to discuss possible options.

Tammy Whitacre is a reporter for Fingerlakes1.com covering Wayne County and the surrounding areas. You may email Tammy at tammy@fingerlakes1.com.